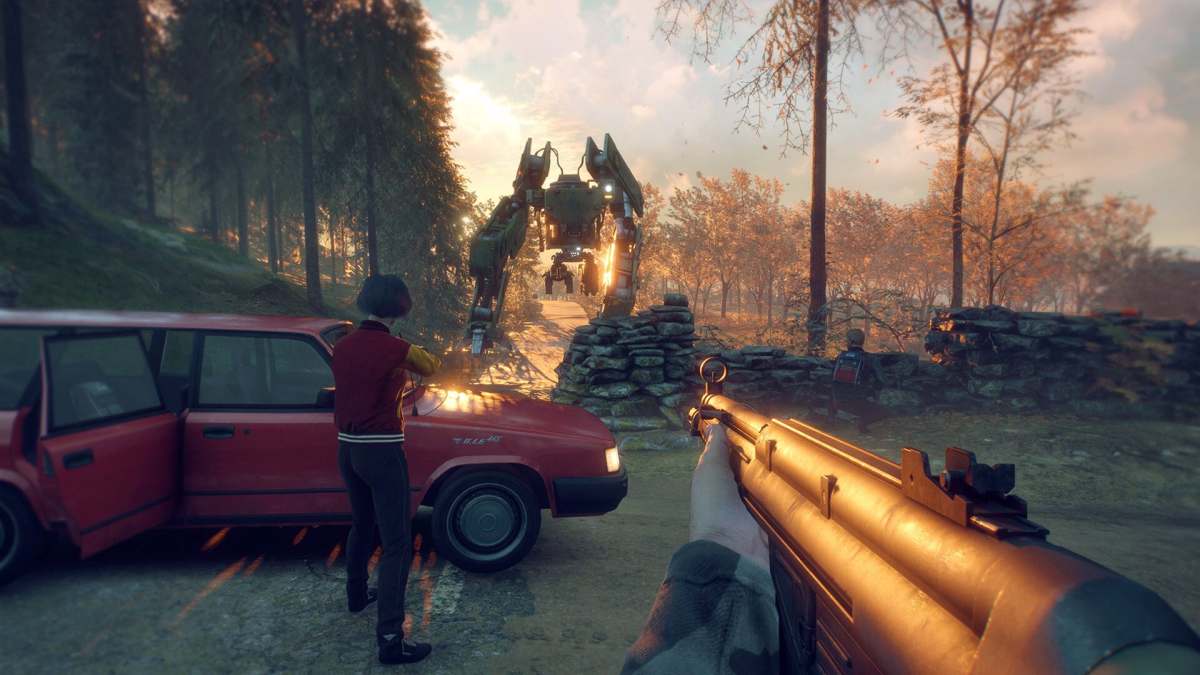 Generation Zero takes the familiar trappings of a post-apocalyptic survival scenario and ratchets up the tension in one particular aspect: the scarcity of supplies. The game can be very unforgiving when it comes to the loot you need to scavenge in order to survive and make progress. Fighting murderous machines without enough ammo or healing supplies is punishingly hard. Luckily, like in any good open-world game, Generation Zero has loot hot zones: the Command Bunkers.

To get to each Command Bunker in Generation Zero, you need to locate them on your map using these coordinates. Coordinates are displayed in the bottom right corner of your screen when you open up your map. Using them as your guide, you should be able to navigate to each Command Bunker in Generation Zero fairly easily. Fighting off the enemies around them is a whole other story, of course. 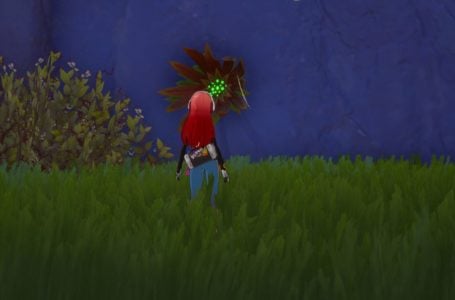