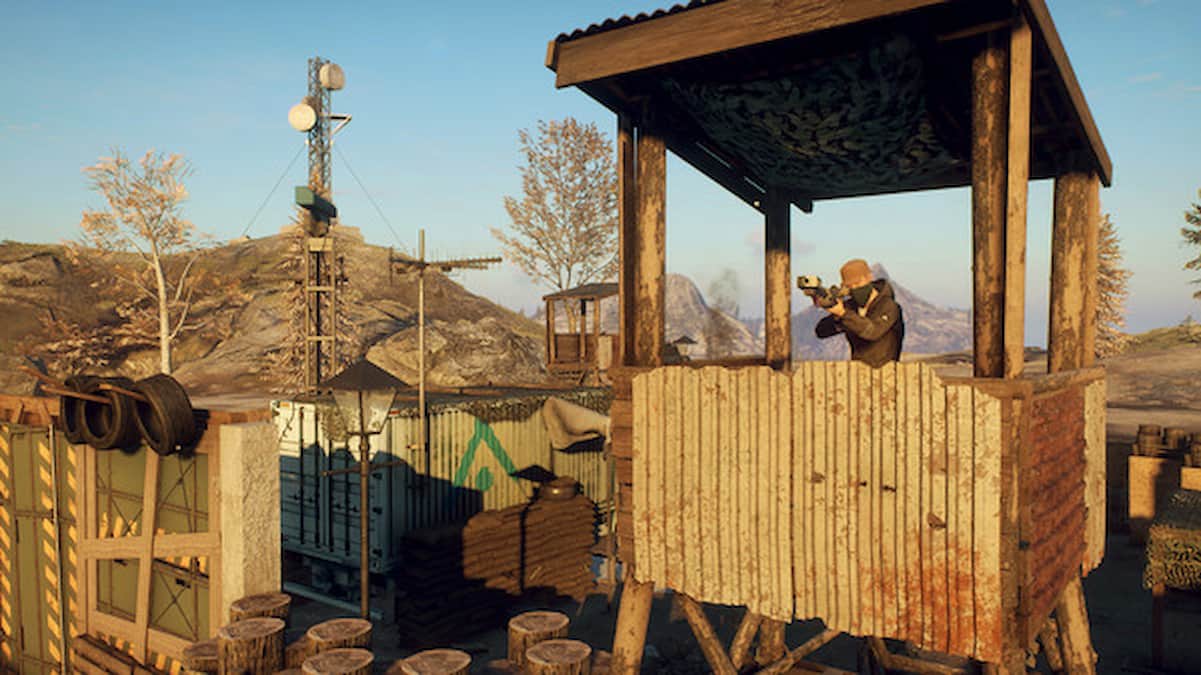 Survival shooter Generation Zero now has several more missions packaged in thanks to a massive update going by the name of “Resistance.” This overhaul is available to all of the game’s supported platforms and doesn’t come at any cost. Alongside these missions and their given storyline, most players will witness new multiplayer features and a performance boost.

The biggest feature from the Resistance update is a wave-based mission storyline players of all platforms can complete by accepting the “Good News” mission found in the game’s Forest region. From there, characters will have access to many structures and weapons to build and protect their very own base, including new barricades, ammo types, and health packs. With these, players will need to guard a Command Center while taking on endless waves of deadly machines.

With Generation Zero being added to the Xbox Game Pass subscription service, developer Systemic Reaction has gifted cross-play and in-game voice chat compatibilities to all users playing on Xbox and PC. However, those on Xbox Series X/S should now see the game running at 60 FPS, which was previously locked at 30 FPS for all consoles. Although these features are not present in the PS4 version of the game, the developer has stated it is looking into adding cross-play functionality for more platforms in the future.

To ensure players last a long while in the new horde-type missions, three new weapons have also been revealed and can be obtained all together via the Soviet Weapon Pack. These include the Kotenok sniper rifle, AT-WAD assault rifle, and RLG-7 Rocket Launcher — each coming with their own set of unique attachments.