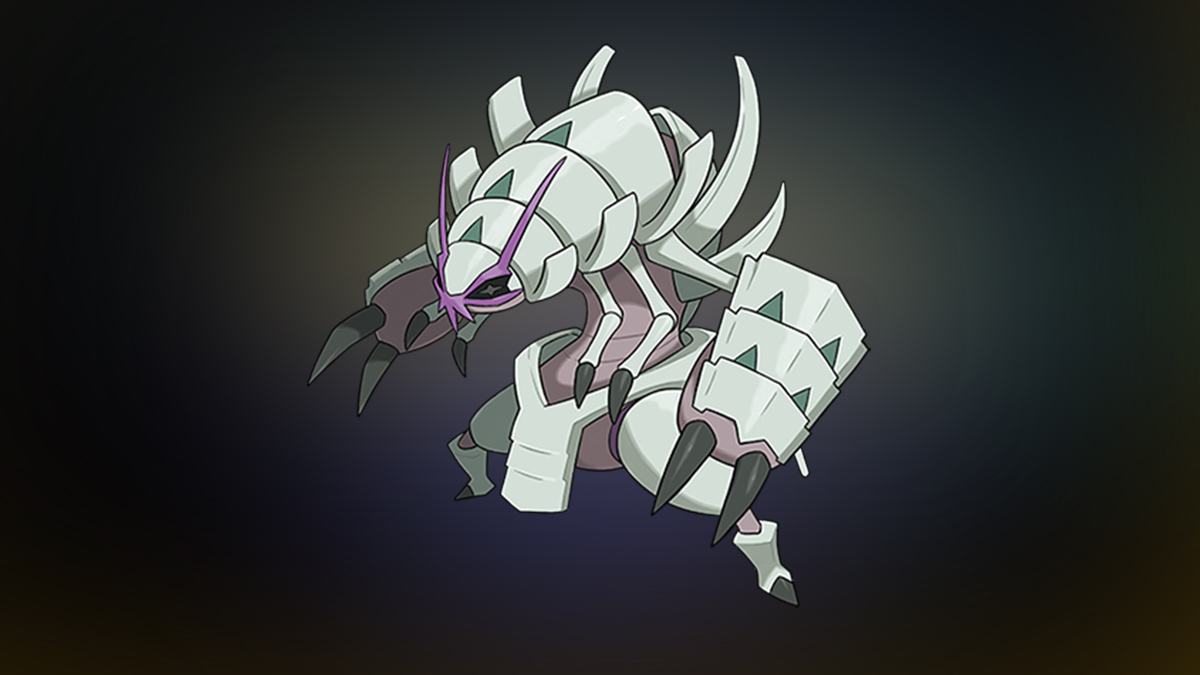 Golisopod is a fan-favorite Pokémon for many players, and you have the chance to catch it in Pokémon Go. You will need to catch enough Wimpod, which debuted during the Pokémon TCG Crossover event, and then evolve it into a Golisopod. For those looking to use it in battle, is Golisopod good, and how can you best use it in Pokémon Go?

Related: How to catch a Wimpod in Pokémon Go

How to best use Golisopod

The overall stats for Golisopod are decent, but the moveset for Golisopod is missing some powerful choices to make it a worthwhile option. Of all the attacks Golispod can learn, the best fast move you can teach is Waterfall, and the best charged moves are X-Scissor and Aerial Ace. What is nice about Golisopod’s moveset is its diversity, making it effective against Bug, Dark, Fighting, Fire, Grass, Psychic, and Rock-type Pokémon.

Despite having a diverse moveset, the attacks available to Golisopod are not robust. You can consistently use X-Scissor during a battle, but it doesn’t do as much damage as the other fast move, Waterfall. You can swap this out for Fury Cutter to earn twice as much energy. However, the lack of power behind Fury Cutter is a problem, and you might set yourself back by going with this option.

Related: The best moveset for Golisopod in Pokemon Go

If Golisopod received different moves, we might have more to discuss, but as it stands, Golisopod is a mediocre choice and not a superb one. You will primarily use it in the Ultra League, although you could use it in the Great League against other players. We wouldn’t recommend this because there are better Bug-type Pokémon you can expect to use in that category, such as Araquanid, Beedrill, or Escavalier.

Golisopod would be a good option to use in raid battles or against Team Rocket grunts, and having it in your collection is never a bad idea.