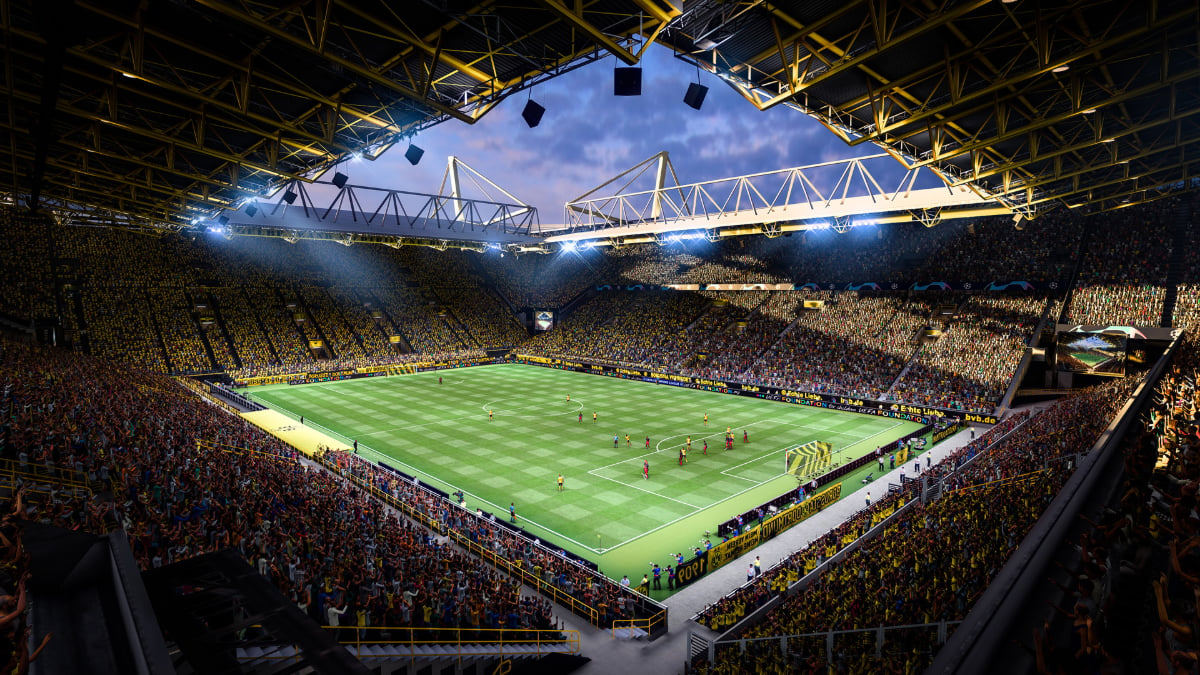 The legendary football team Juventus has been absent from the past two FIFA games, due to an exclusivity agreement with the Pro Evolution Soccer series. While the name has been replaced with Piemonte Calcio instead of Juventus, fans are eager to play as the team they know and love in FIFA 22. Will it be returning to EA’s flagship sports franchise?

Unfortunately, Juventus will not be in FIFA 22 and will likely be labeled as Piemonte Calcio once again. There is some good news, however. 2022 marks the final year of Konami’s exclusivity agreement with the Juventus football club. We don’t know the innermost details of the contract. This means that FIFA 24 is likely going to have the return of Juventus in the franchise.

“We are particularly proud of the partnership signed with Konami,” Juventus chief revenue officer Giorgio Ricci said in a July 16, 2019 press release. “This agreement sees two global football and entertainment icons, PES and Juventus partnering together for the next three years.” This partnership included exclusive access to the team’s name, crest, and official kits that the players wear every game.

Konami is continuing to bring exclusive contracts to the table with other clubs too. Atalanta Bergamasca Calcio, a top-tier team from Italy, has signed a long-term exclusivity deal this year. AS Roma also jumped on the bandwagon too in 2020.