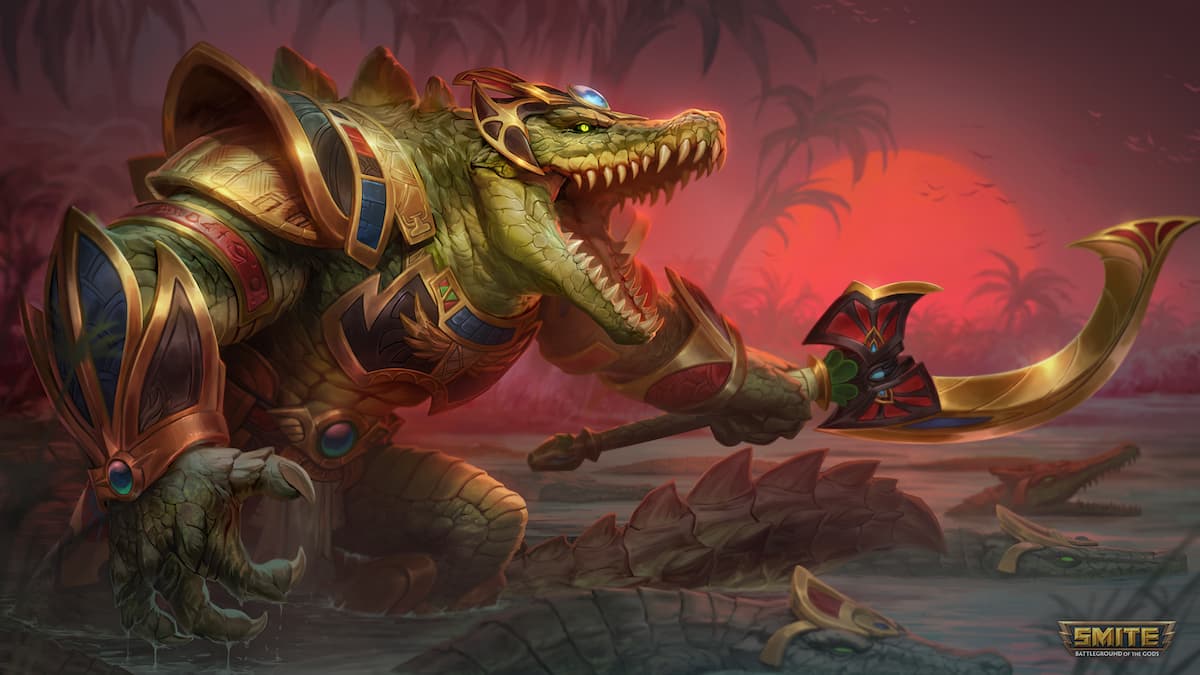 Mail of Renewal received a rework in Smite for the game’s 8.3 patch, Talons of Tyranny. The item is receiving several changes, giving it additional depth than it had before. Mail of Renewal now has a bit more healing than it previously did, and we’re going to take a look at why you should be using it. Warriors in the solo lane are going to enjoy adding this to their favorite god to see how it works, and we’re already predicting it’s going to be a suitable option for King Arthur and Chaac players.

Here are all of the item stats for Mail of Renewal.

Mail of Renewal received a few stat changes, but the new passive appeal is the biggest adjustment that makes it far more appealing. It turns the god holding it into a moderate healer, and that healing happens the most during a team fight. Here’s the official passive for Mail of Renewal.

The passive for Mail of Renewal is a blend of Soul Stone and Stone of Gaia. You’re healing not only yourself but others around you. You want to place this on a god that will be considered a frontline fighter and will be brawling it out side-by-side with your allies on a team. It’s a must-have item for any warriors. It won’t be the first item you grab in the solo lane unless you need early healing. However, when the late game happens, and you’re rolling around the jungle with your team, Mail of Renewal will be extremely effective.

The active changes for Mail of Renewal are positive. It changes the item’s use by quite a bit. While it does not have the same physical protections that it previously did, it now has magical protections. The passive is a superb addition for warriors who want to become more helpful with an encounter than merely stunning a particular hunter or assassin.

Mail of Renewal could also see some use on particular guardians, but we believe it’ll be much more useful for warriors. King Arthur will love this, along with Sun Wukong, Tyr, Chaac, and several others.