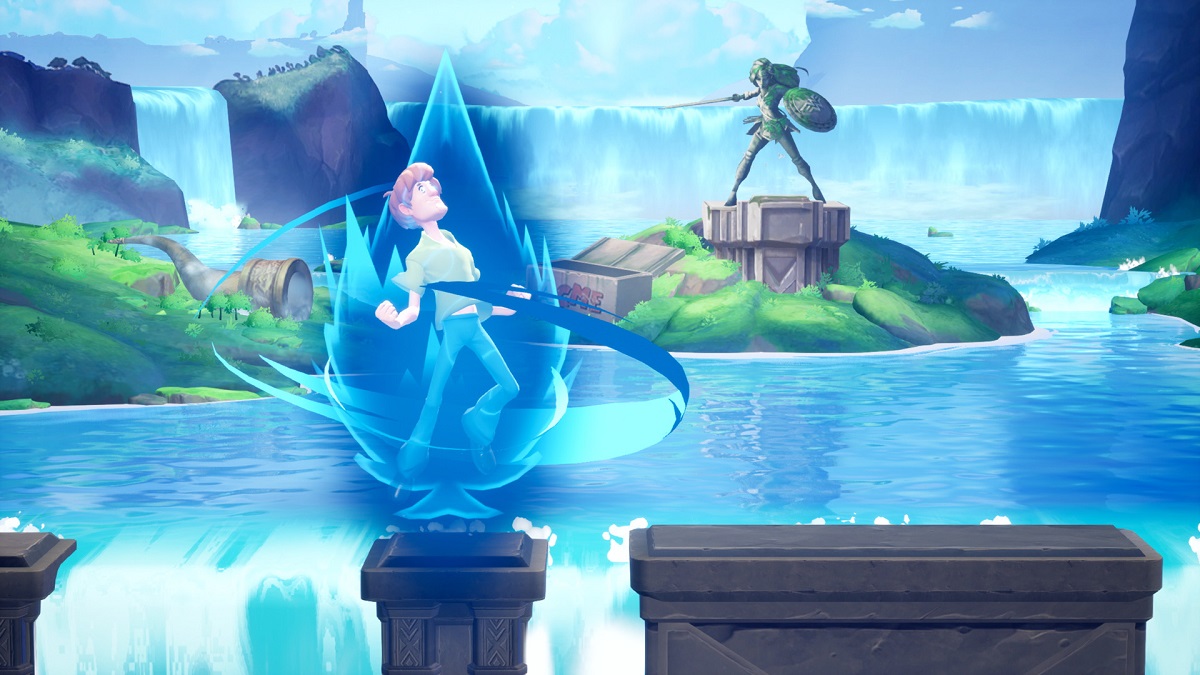 MultiVersus is setting the fighting game community ablaze with hype after a closed alpha. It plays well, has a compelling cast of characters, and could truly become a competitor to the likes of Super Smash Bros. Ultimate or Brawlhalla. Is MultiVersus actually free-to-play, however?

Can you play MultiVersus for free?

The Warner Bros. crossover title MultiVersus is indeed going to be free on PS4, PS5, Xbox One, Xbox Series X/S, and PC later this year. It will have crossplay functionality too.

The fighting game will have a select few available to play, and as you complete challenges, you’ll unlock currency to get new characters. The closed alpha made it easy as unlocking characters took around an hour or so each. It also gave you Wonder Woman for free if you finished the basic tutorials for MultiVersus.

So what’s the catch, doc?

From the outside looking in, it seems like MultiVersus will primarily be selling its battle pass system to gain cash from its audience. Similar to the popular battle royales Fortnite and Apex Legends, the battle pass in MultiVersus will unlock new costumes, banners, ring out FX, in-game currency, toast, XP boosts, profile icons, and emotes. There is also seemingly an option to change the main menu music that is blanked out in the closed alpha.

To get further in the battle pass, you can complete challenges that are given to you every day. For example, ringing out a player from the sides of a map three times will give you 100 tokens for the battle pass. There are also seasonal milestones that will take you longer to reach like getting the most ring-outs in 50 games. These unlock 1,000 tokens.

Those who can’t afford the battle pass will have a free section as well. This will give you several rewards like banners and toast. However, the closed alpha does show that you can unlock the epic Level 50 samurai costume for Batman, so perhaps free players can get some epic loot as well for their work.

In addition to the battle pass, there will likely be a shop of some sort as there is a cart symbol that’s been blocked out in the main menu of MultiVersus. This could open up all manner of microtransactions. Hopefully, they will remain as cosmetics rather than buffs to your characters in-game.