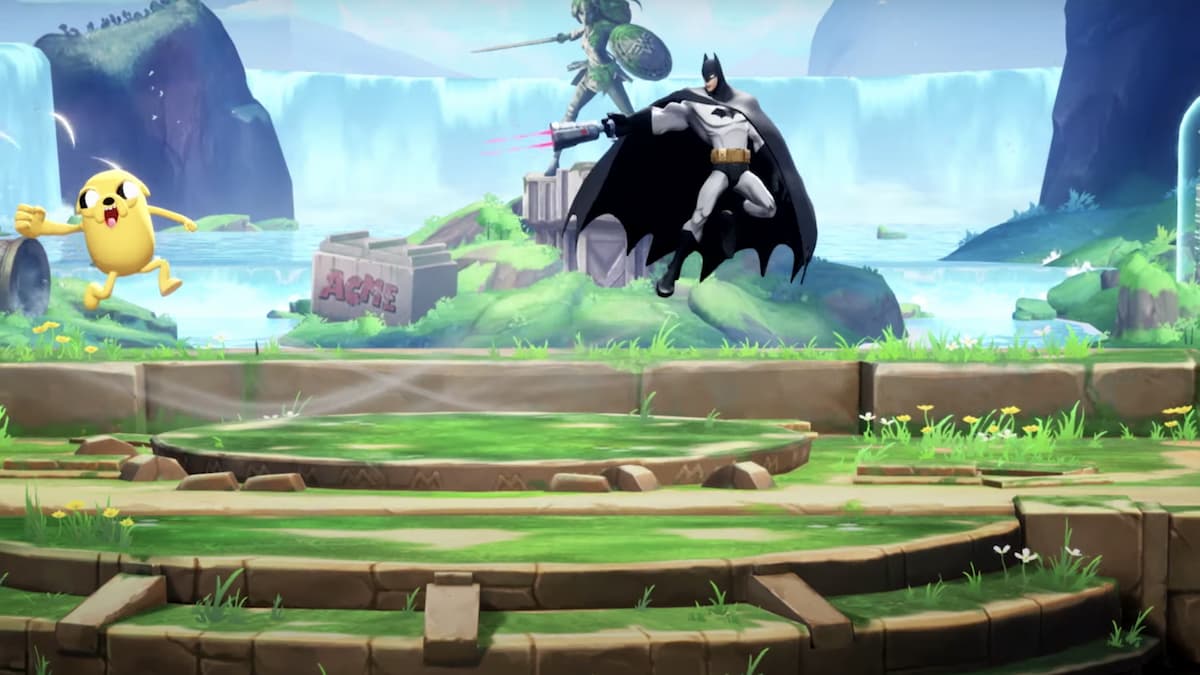 After a tantalizing leak in the early fall, Warner Bros. Games’ MultiVersus has been officially announced via a surprise trailer drop. The game will be a free-to-play Smash-like which gathers the (very) disparate corners of Warner Bros. IPs, with characters like Arya Stark, Bugs Bunny, Shaggy, Finn the Human, and Batman coming together under one roof. The trailer additionally informs players that the game will be coming in 2022 on most console platforms, but with one surprising omission.

As of the November 2021 trailer announcement, MultiVersus does not seem to be headed to the Nintendo Switch. The game will be available on all other standard console platforms, however — PS4, PS5, Xbox One, Xbox Series X/S, and PC. The omission of the Switch is especially surprising given that MultiVersus competitor Nickelodeon All-Star Brawl is available for all the same platforms, including the Switch.

However, this announcement does not necessarily mean MultiVersus will never be available on the Switch. The Switch is known to lag behind on releasing some quintessential online games, such as Fortnite and Overwatch.

On the other hand, quite a few Warner Bros. Games releases, such as the Batman and Hitman series, have not been natively released on the Switch — Hitman 3 had a cloud version on Switch. But considering that MultiVersus clearly takes its inspiration from Nintendo’s Super Smash Bros franchise, leaving the Switch out of the launch feels bizarre.