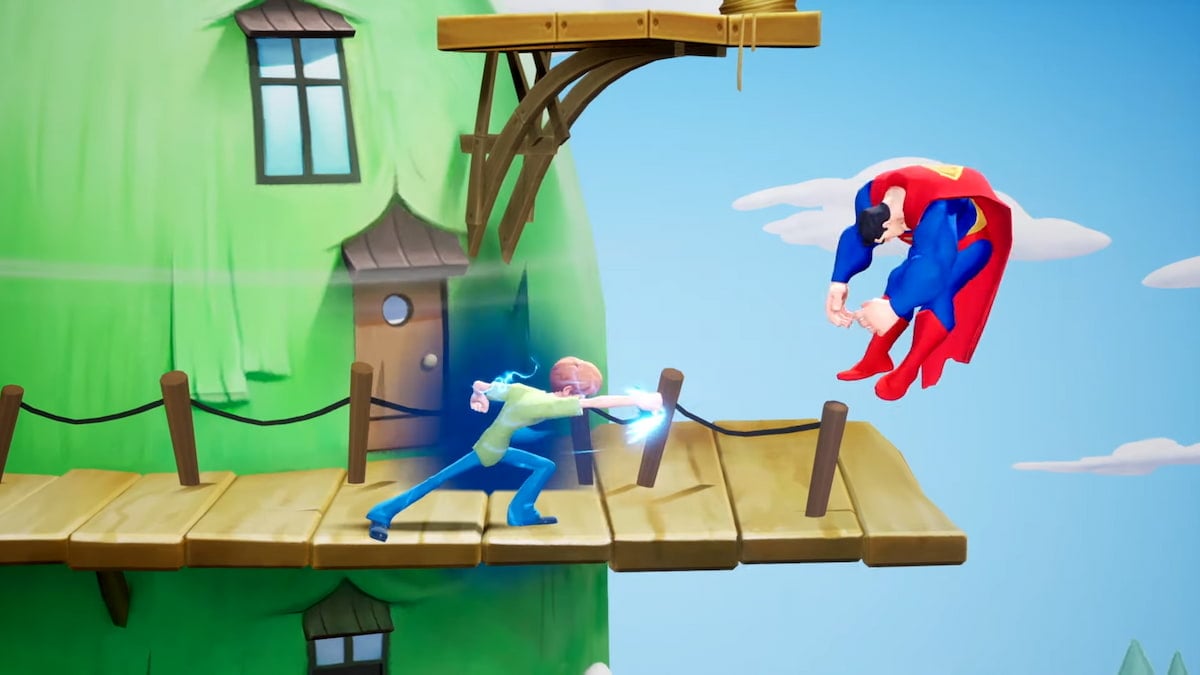 Warner Bros. Games has officially announced its crossover fighter, titled MultiVersus. The confirmation isn’t surprising given that the existence of the game has been leaked several times but the details featured in the trailer are new — namely, that the game will be free-to-play and feature both cross-platform play and cross-progression.

MultiVersus will have gameplay similar to Nintendo’s juggernaut Super Smash Bros. series, with game director Tony Huynh describing it as a take on the “competitive platform fighter.” Rather than being a crossover for games, MultiVersus will be crossing over the vast array of Warner Bros. IPs. If you’ve ever wanted to see Arya Stark team up with Steven Universe to take down Batman and Shaggy, your dream is about to come true. Other character highlights include Harley Quinn, Finn and Jake from Adventure Time, and Tom and Jerry, with many actors reprising their roles.

The game will feature a 2v2 mode and focus on teamwork. Moves that showcased how players can work together were particularly highlighted in the trailer, such as Wonder Woman being able to save a teammate from falling by lassoing them, and Steven Universe summoning his shield to protect his partner. MultiVersus will also feature guilds, leaderboards, and dedicated servers. Despite the focus on 2v2, solo play is included.

MultiVersus is set to release next year for current and next-gen Xbox and PlayStation consoles as well as PC.