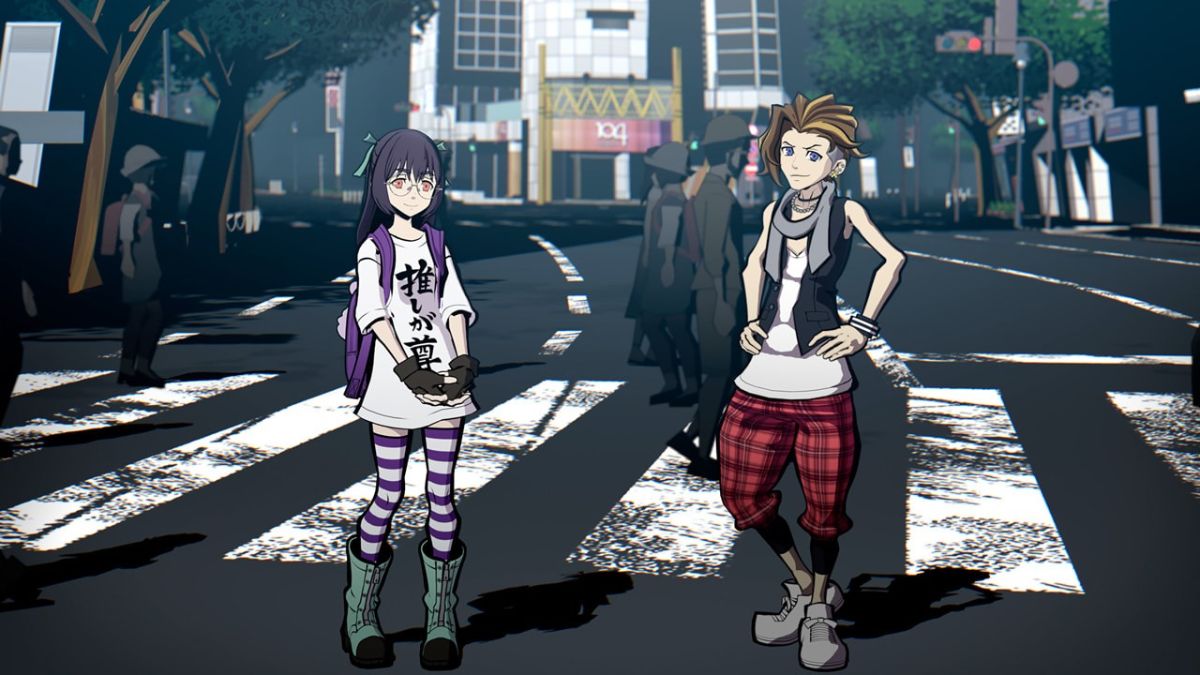 More and more Japanese RPGs from Square Enix are finally arriving on Xbox platforms. All non-mobile Kingdom Hearts games and most Final Fantasy titles are now available on Microsoft’s ecosystem. Will NEO: The World Ends With You also make the jump to Xbox?

Will NEO: The World Ends With You debut on Xbox?

At this time of writing, NEO: The World Ends With You is slated to release on the PlayStation 4 and Nintendo Switch on July 27, with a PC version coming later this summer. There are no plans to bring this highly anticipated sequel to the Xbox One, Xbox Series X, or Xbox Series S.

Has Square Enix ported other titles to the Xbox?

Square Enix has shown interest in bringing its library to Xbox systems after their initial debut on PlayStation systems. Nier Automata: Become As Gods Edition brought the prior PS4 console exclusive to the Xbox One alongside its expansion 3C3C1D119440927. In addition, Kingdom Hearts and Kingdom Hearts 2 finally left their PlayStation exclusivity for the first time with Xbox in 2020 and were featured on Xbox Game Pass. Perhaps, NEO: The World Ends With You could follow this trend.

During last year’s Xbox Games Showcase, Phil Spencer showed confidence in Xbox’s relationship with the Japanese games industry. In an interview with GameStar, Spencer said, “We like our roadmap of working directly with Japanese creators to build great Xbox games, you’ll hear more about that in the future, and we know that it’s a critically important thing to our strategy to make sure that the amazing creators in Japan feel that Xbox is a platform where they can have success.”

Hopefully, Spencer can work his charms to bring NEO: The World Ends With You to Xbox systems soon.