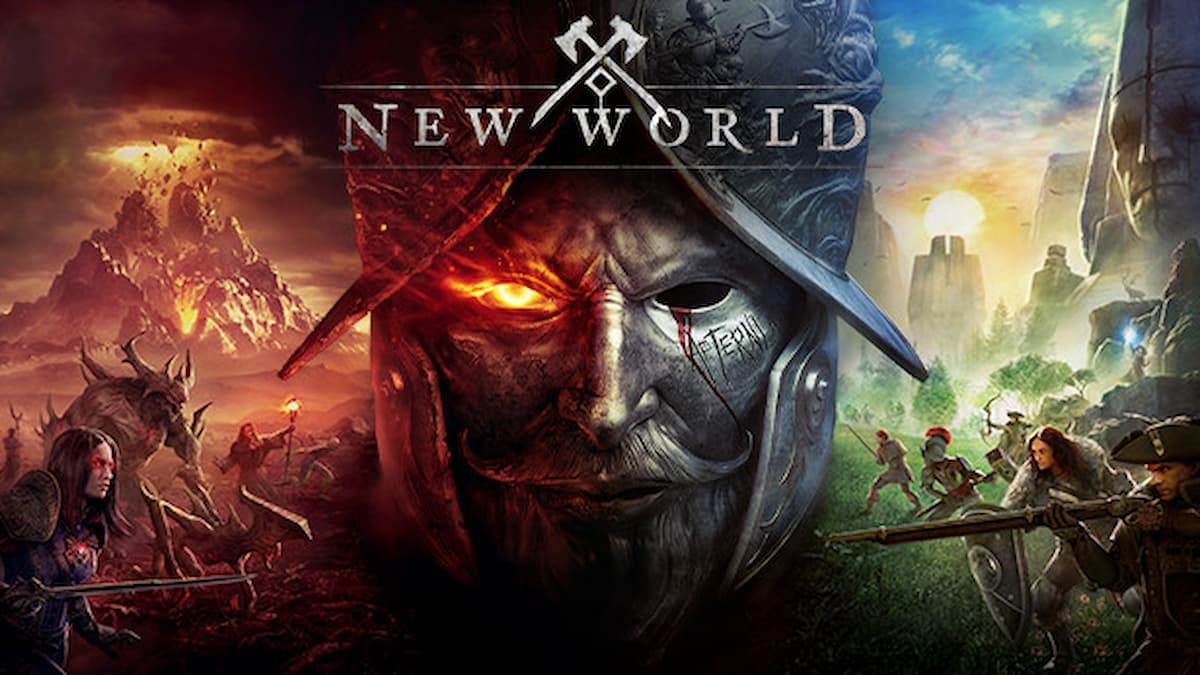 New World is Amazon’s latest attempt at making its presence known in the video game industry and will give anyone who hops into it a new fantastical MMORPG world to explore and grind their way through. Following the disappointing Crucible, Amazon is betting big on New World to set themselves up to be mentioned in the same light as other titles like Elder Scrolls Online, Black Desert Online, and even World of Warcraft. With all this being said, MMOs have primarily been associated with PCs in the past but are making their presence known in the console market more often these days. Is New World going to come to PlayStation and Xbox?

As of this writing, there are no plans for Amazon Games to bring New World to PlayStation or Xbox consoles. Back in December 2019, Game Director Scot Lane said in an interview with Eurogamer that consoles were “Not something we’ve specced or considered yet” for New World. He cited the development team’s goal to push graphics as far as possible in New World as the big reason why they want to keep the game on PC. They want this game to look different than any other MMO you have seen before.

Of course, it has been a long time since that interview, so anything could have changed since then, but we would not expect New World to be announced for PlayStation or Xbox anytime soon. Even with the PlayStation 5 and Xbox Series X|S released, consoles will always be behind PCs when it comes to graphical power, so it might take another development team to adapt New World for consoles. With there still being many unknowns about how this game will perform, that might not be a step that Amazon is ready to take at this time.