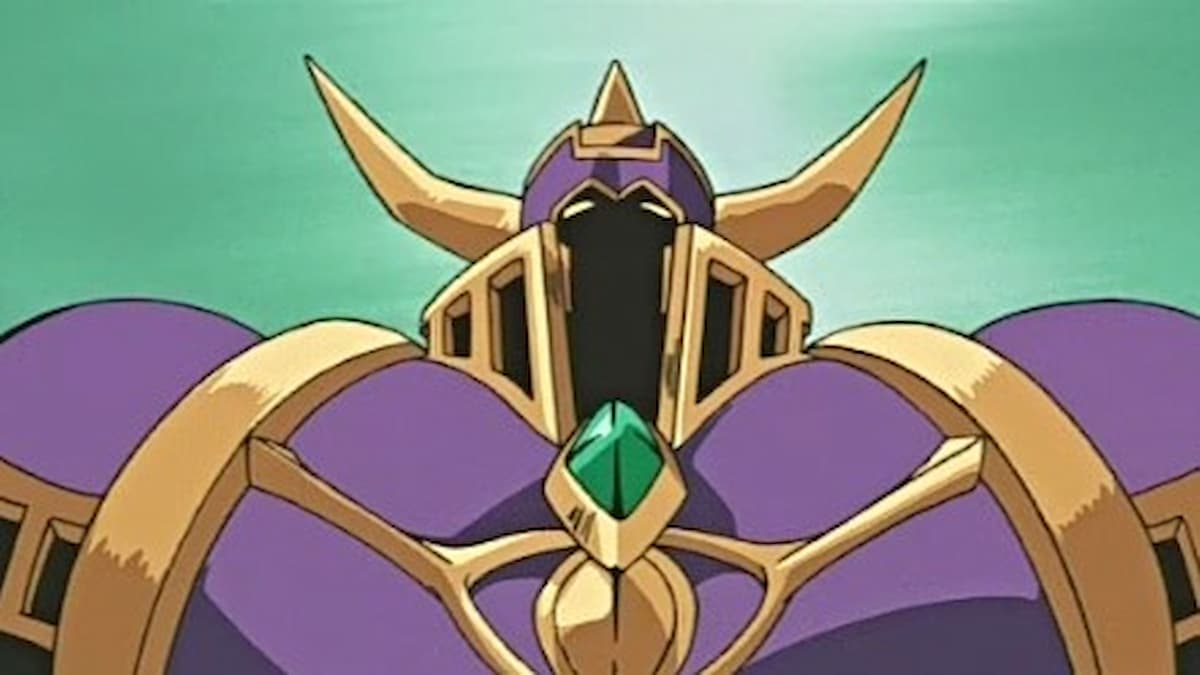 Duel Links players can unlock Duke Devlin in ‘Roll the Dice!: Duke Devlin Appears‘, but that’s not all you can get in this event. Duelists can also farm and acquire Duke’s ace monster, Orgoth the Relentless. This card, despite being a part of Yu-Gi-Oh! lore since the early 2000s is actually relatively new, as it didn’t launch in the TCG until 2018. But now, it’s in Yu-Gi-Oh! Duel Links. So, should you spend your time with this card? Let’s go over it.

First off, let’s go over some of its attributes. Orgoth the Relentless is an EARTH Warrior Effect Monster. The effect for Orgoth is as follows:

Once per turn, during your Main Phase: You can roll a six-sided die 3 times, and this card gains ATK/DEF equal to the total x 100 (until the end of your opponent’s turn), then, if 2 of the results were the same, apply the appropriate effect. If all 3 were the same, apply all of these effects.

Just from the effects alone, this card looks like a powerful one. The fact that you can boost the ATK/DEF of this card by rolling dice can get help it get over big beaters.

Additionally, the latter effects can be powerful, to say the least. Drawing two cards, or being immune to being destroyed, has quite a bit of perks.

Now there are some issues with this card. For one, it’s a 7 Star Monster, meaning it needs two Monsters to be Summoned normally. However, if you run an EARTH deck, Super Team Buddy Force Unite! can Special Summon it no problem.

The second is that you need two of the three dice rolls to be the same to get off any of the three latter effects. Unless aided by a Skill, the consistency of those effects will be low, and it will be very hard to pull off any of them.

Third, this card is still not immune from Karma Cut, Paleozoic Canadia, or Treacherous Trap Hole. That hurts its potency, to say the least.

So, while it can be a powerful card in Duel Links, thanks to its ATK and effects, it will need a Skill to be a part of the meta.