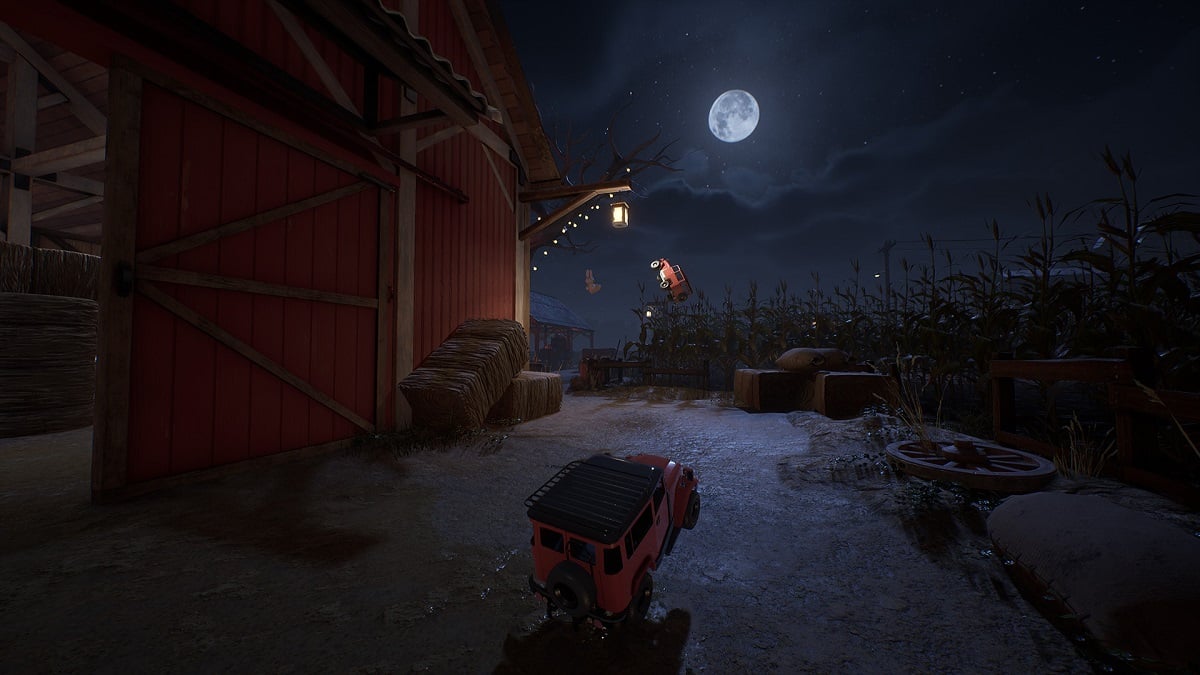 Propnight is the latest multiplayer craze to hit PC systems but is the game heading to PlayStation 4 and PlayStation 5 anytime soon. The answer may horrify you.

What is the chance of Propnight coming to PS4 or PS5?

Currently, Propnight is not scheduled for a PS4 or PS5 release, and there is no word on if the game will be heading to any console in the near future. However, something to note is that the developer FNTASTIC’s next game, The Day Before, will be heading to PS5 later this year. Propnight could follow that trend in 2022 if the right development schedule aligns for FNTASTIC.

Like Dead by Daylight, Propnight is a 4v1 game that has you trying to escape an area of the game before the monster removes you from the equation. The twist is that you change to any prop in the arena, and you need to repair prop machines to escape. If you’re the killer, you must find the props and people in time and kill them before time’s up.

Propnight is currently very popular on Steam, with almost 5,000 viewers claiming it a “Mostly Positive” score. It’s been released on the PC platform since December 1, just missing the Halloween season. For those who did not want to be festive, Propnight was likely a great alternative to the holidays. Some recent reviewers on Steam have claimed that cheaters are ruining the fun through invulnerability and wallhacks, but hopefully, FNTASTIC can fix this over time.