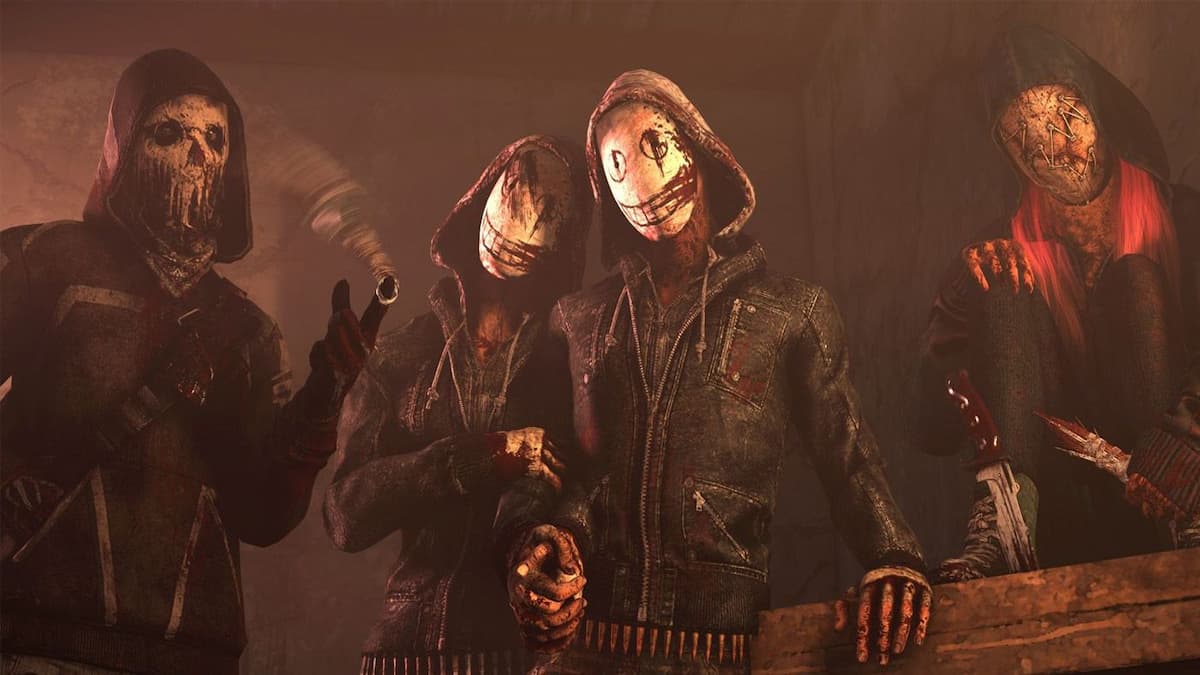 Related: How does crossplay work in Dead by Daylight? Crossplay and cross-progression guide

What is the player count for Dead By Daylight?

Unfortunately, there is no way to get an overall look at the complete number of Dead By Daylight players. Because the game is available on mobile, PC, PlayStation, Switch, and Xbox, we cannot get an accurate account of the entire player base. This is because it’s impossible to see the player numbers for the mobile and console versions. That being said, we can take a look at the Steam numbers to get an idea there, but that does not apply to how many are playing on all those other platforms.

If we look at Steamcharts, we can see that as of July 2022, to this point has been a bit of a step backward for the Steam player count on Dead By Daylight compared to this point in 2021. Almost every month has had less peak players than the previous year and the average player counts for each month is down as well year over year. That doesn’t mean that Steam players are necessarily leaving the game, though.

These kind of player numbers will always fluctuate. 2021 was Dead By Daylight’s best year for player counts on Steam, especially after the Resident Evil chapter. At some point, every game will stop making its best record numbers, but for this horror game to do that in its fifth year on the market is pretty impressive.

The two most historically active months for players on Dead By Daylight are October (because of Halloween) and June (Anniversary event). Of course, new playable characters and other events also bring players back, but these are the two most crowded months for the game.