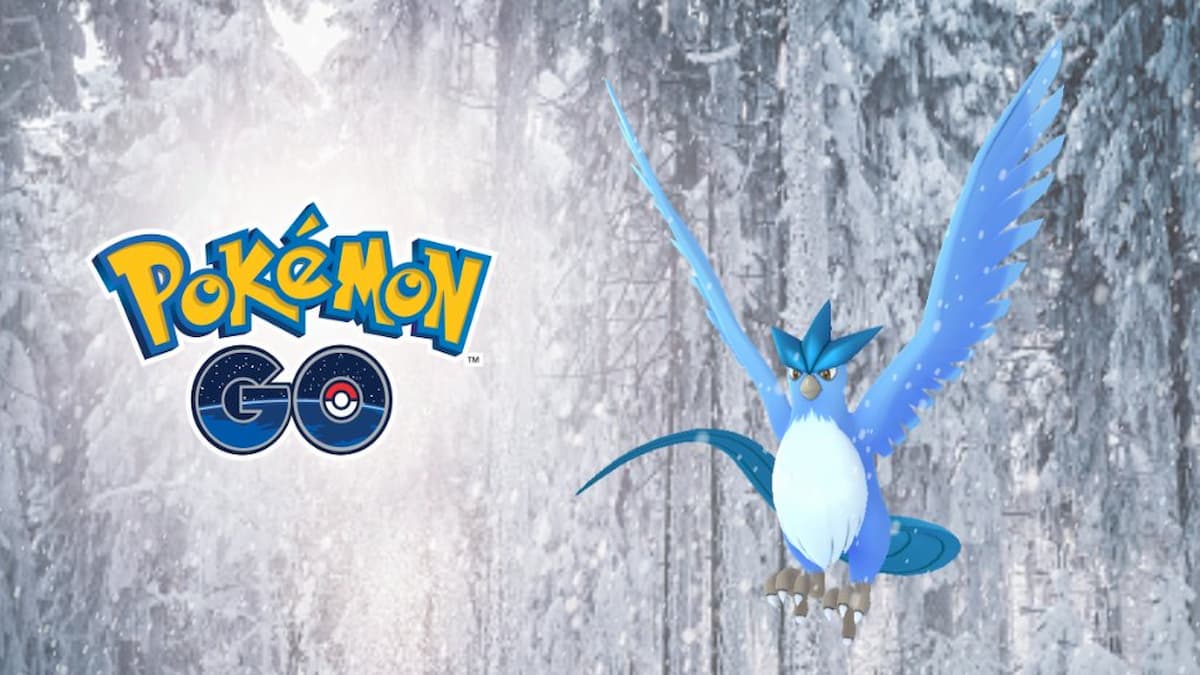 For those who plan to battle against Giovanni and recapture the shadow Articuno in Pokémon Go, you’ll be able to add this Pokémon to your collection. The regular Articuno is a useful Pokémon for those interesting in using it the traditional battles and PvP. But how does the shadow version of Articuno fare? It boils down to the small stat modifications. A shadow Pokémon deals more damage with their attacks, but they also take more damage. Make sure you give it its best moveset, too.

When you consider Articuno for PvP, you primarily want to think about it competing in the Ultra and Master League. You don’t want to use it in the Great League unless you try to keep its CP down as low as possible. But it won’t be able to prosper too much in that category.

You don’t want to take that same attitude into the Master League, though. In this league, all of the Pokémon have access to their wide array of stats, so no one will be limited or have to deal with a CP cap. In that regard, a shadow Articuno that can do more damage is a good thing. If you have to pick between a shadow and a non-shadow Articuno, you want to go with the shadow version to do more damage, utilizing its higher defenses by not worrying about that during the battle as much.

So, for the Ultra League, shadow Articuno doesn’t perform as well as it could. It’s still good but not as effective as it will be in the Master League. That’s where a shadow Articuno will shine the most in the PvP Battle League competitions.

A shadow Articuno used in a five-star raid will also be effective. You want to have it compete against Pokémon that uses attacks is resistant against. While it may take more damage, you can better know that Articuno won’t take as much damage in these fights. It will have even more attack power in PvE, making it a great choice to take down other legendary Pokémon.

When considering if shadow Articuno is good in Pokémon Go, we have to say yes. You can use it in multiple competitive categories, making shadow Articuno a worthwhile addition to your Pokémon collection. We recommend you attempt to remove its frustration charged move to give it access to its best moveset, but do not purify Articuno. Never purify a legendary shadow Pokémon. 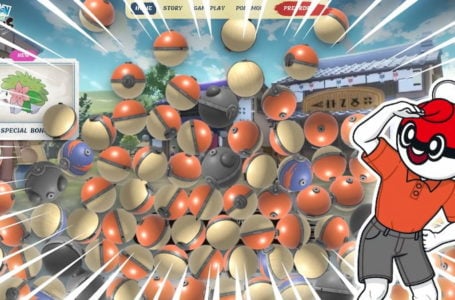