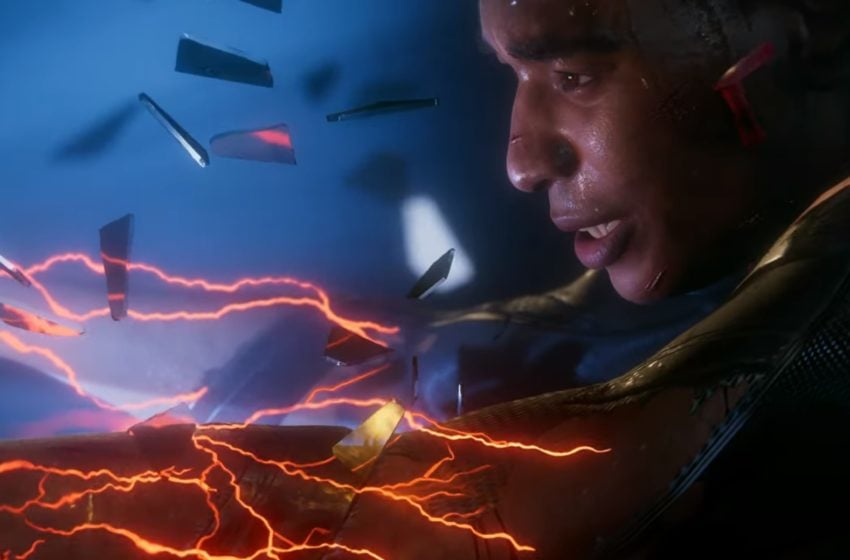 There were plenty of questions revolving around the announcement of Marvel’s Spider-Man Miles Morales game that happened during Sony’s Future of Gaming event. The event was meant to be a location where audience members would receive their first look at the PlayStation 5 in action, and the exciting new games coming to it. One of the starting ones was the Miles Morales Spiderman title, but no one shared any concrete details during the live stream if it would be a direct sequel to Marvel’s Spider-Man 2018 game or DLC.

The description for the official YouTube video of the game, posted by Sony, reads, “Revealing Marvel’s Spider-Man: Miles Morales, a new adventure from Insomniac Games coming to PlayStation 5.” Given the sentence description and the fact the game will release on the PlayStation 5, it does not make sense for the Miles Morales tale to be a DLC.

According to Jason Schreier, video game journalist for Bloomberg News, Marvel’s Spider-Man Miles Morales will be similar to the Uncharted Lost Legacy game, and it could serve as a bridge between the first Marvel’s Spider-Man game, and the more direct sequel. He shared these details on Resetera.com.

Later, Sony Interactive Entertainment EVP head of European Business, Simon Rutter, spoke with The Daily Telegraph in an interview to detail that the game will be an “expansion” for Marvel’s Spider-Man, also referencing it to Lost Legacy. It does confirm Schreier knew exactly what he was talking about, and the Miles Morales game would be a jumping-off point for the series from PlayStation 4 to the PlayStation 5. Insomniac’s Spider-man game was a huge hit in 2018 and set the framework for what superhero video games would need to aspire to become moving forward.

It could be a preorder option for when you have the chance to purchase the PlayStation 5. You can expect to check out a variety of new powers, enhanced tactics to take down enemies, and unique twists to traditional Spider-man villains. Miles will spearhead these adventures in his own way, differently than how Peter Parker handled them.