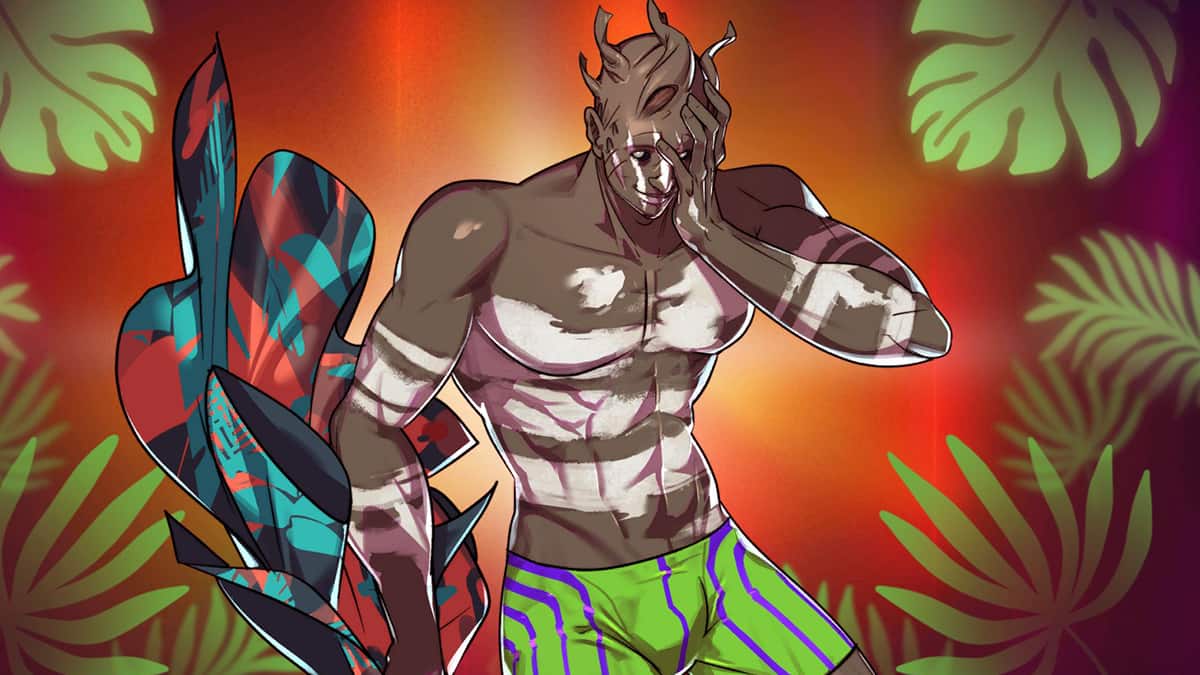 Anyone who has played Dead By Daylight and pays attention to the backstory of lore of the characters will recognize The Entity. This cosmic power has essentially tasked the Killers with sacrificing the Survivors so it can eat them. Those long spider legs you see popping up on hooks and other places? That is The Entity. With as important of a character that The Entity is to Dead By Daylight, does it appear in the dating sim Hooked On You?

Related: Who is the Narrator in Hooked on You: A Dead by Daylight Dating Sim? Answered

Does The Entity appear in Hooked On You: A Dead By Daylight Dating Sim?

Yes, The Entity is at play in the Hooked On You dating simulator spin-off for Dead By Daylight, but it is not there the entire time. While it may happen when you take other paths in the story, we know that The Entity appears if you go through the process of romancing The Huntress and then laugh in her face when she confesses that she loves you. At this point, your character becomes a smug jerk and is relaxing on the island until The Ocean tells him to put the trinkets you found for The Huntress into the air. They float and become sacrifices to summon The Entity, and the story ends.

There is a bit of a question if The Ocean and The Entity are the same power. When it appears, the Narrator says that The Entity is the one who created everything in this game, including the player, the island, and the Narrator himself. All we know about The Ocean is it’s some kind of presence in the water that wants to see people in misery. It could be The Entity taking on a new form before you break it out, or it could be working for The Entity to get you to free it. This ending is a little confusing and does not explain itself.