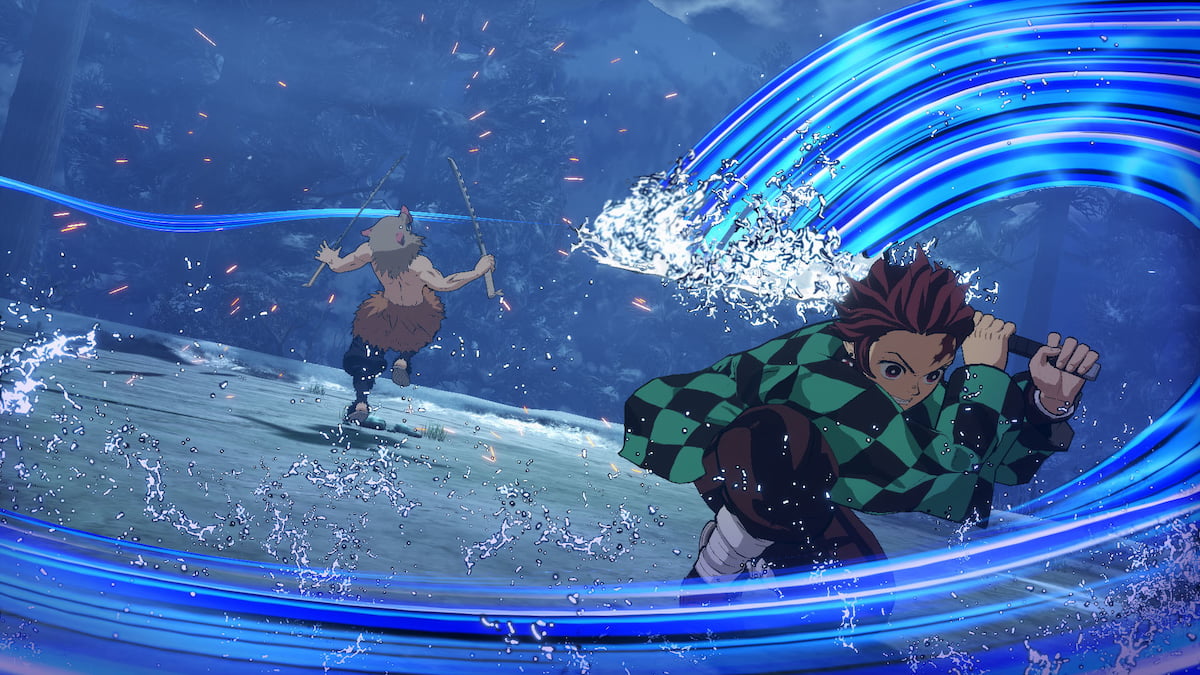 If you’re even peripherally into anime, or if you have gone onto the landing page of Netflix in the past few months, chances are that you’ve heard of Demon Slayer. With the release of the series’ first console game, Demon Slayer: Kimetsu no Yaiba – The Hinokami Chronicles, now is as good a time as any to answer a few introductory questions: What is Demon Slayer, anyway? And why does it seem like it’s suddenly a big deal? After all, only few major anime — like One Piece, Dragon Ball, and Attack on Titan — get the full-budget video game treatment.

There are many ways in which Demon Slayer is atypical for a shounen — literally, “young boy” — series. It’s gorier and tonally dark than the typical shounen, yet it’s somehow also filled with empathy and men who cry and aren’t scorned for it.

Demon Slayer follows the story of Tanjiro Kamado, a young boy who lives in the mountains of turn-of-the-century Japan. His life is forever changed when a demon attacks his home and kills his entire family, with the exception of his sister, Nezuko, who has transformed into a demon herself. Tanjiro takes it upon himself to join the Demon Slayer Corps and find a way to make Nezuko human again.

Demon Slayer began its life as a manga by Koyoharu Gotouge, which began its run in February 2016. The anime adaption didn’t begin airing until 2019, and its de-facto second season, Mugen Train, was developed into a film in 2020. Those are the barest, blandest facts. In practice, the Demon Slayer fandom is so intense, the Japanese have a word for people who feel uncomfortable with the fervor: “kimehara,” which is short for “Kimetsu no Yaiba harassment.”

The Demon Slayer manga actually wrapped up during the COVID pandemic in December 2020, but its meteoric rise in its home country of Japan began long beforehand. The manga was selling well, but it reached new levels of ascendency when the anime began airing in 2019. Better sales after an anime premiere aren’t atypical for a manga, but the Demon Slayer anime was widely praised, especially for its beautifully animated sequences. It caught on like fire.

And so, the manga’s Japanese sales shot up dramatically. In 2019, the series even outsold One Piece, which had enjoyed a 12-year streak topping Japan’s annual manga sales. In 2020, it broke the record (previously established by One Piece) in Japan for the most manga sold by a single series in a year.

Demon Slayer in other media

And that’s just the manga. The Demon Slayer film, Mugen Train, became the top-grossing film of all time in Japan after breaking a 19-year record held by Studio Ghibli’s Spirited Away. This is even more impressive when you consider Mugen Train came out in October 2020: the height of the COVID pandemic. By the time the film was released in the U.S. and Canada in spring 2021, Japan’s excitement for the series was beginning to be tangibly reflected in the west. In fact, Mugen Train broke the U.S.A.’s record for biggest foreign language box office debut — again, during a pandemic.

With that kind of sudden rise in popularity, a Demon Slayer game was bound to be just around the corner. Its release in the West coincides with the show’s second season, which premiered on October 10. Whether or not Demon Slayer: Kimetsu no Yaiba – The Hinokami Chronicles is your cup of tea, you now know what your friends who are into anime fighters will be talking about.