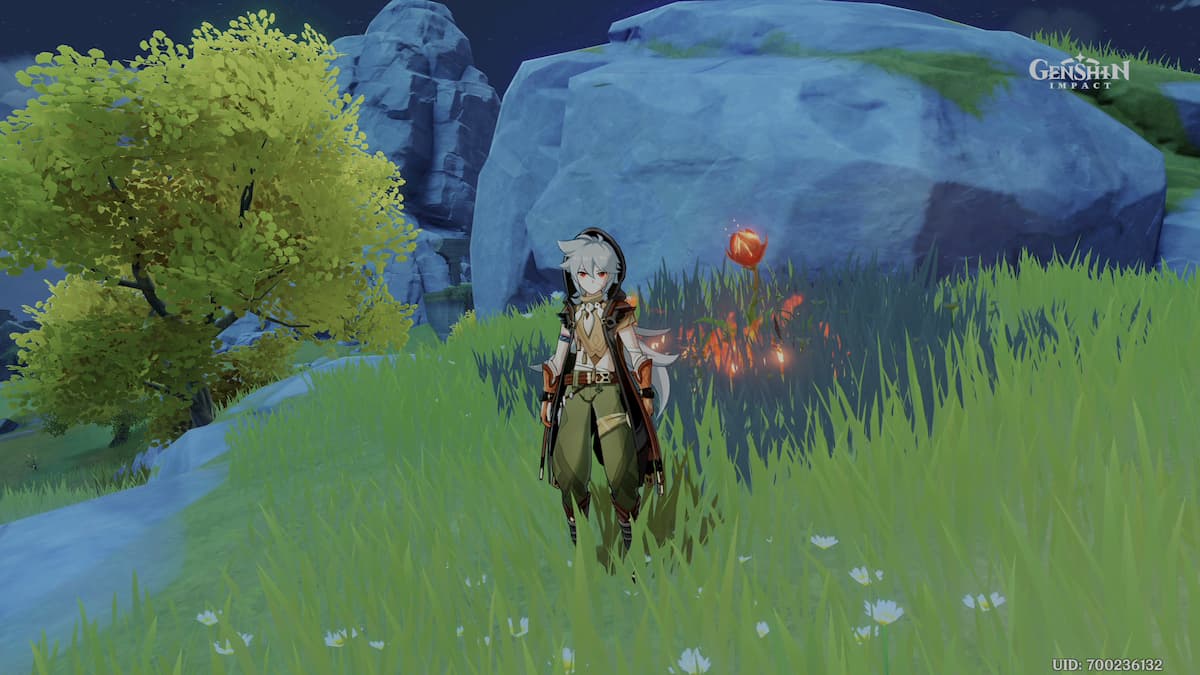 With the royal weapon set making a return to Paimon’s Bargains in the Genshin Impact shop, a lot of people are eyeing up the Royal Greatsword. Finding the right weapon in Genshin Impact can be tough, and when the potential to grab one falls into your lap like this, then doing some homework on it can be a good idea.

In this guide, we will run throughout thoughts on the Royal Greatsword, and whether it is a good option or not.

It goes without saying that as a 4 Star greatsword, this plays second fiddle to any 5 Star, as that is how Genshin Impact works. The 5 Star weapons have improved stats and bonuses that make them superior.

The main thing to focus on for the Royal Greatsword is that is improves Crit Rate, so could be a valuable addition to any Crit based build. If you have a solid Gladiator’s Finale set that gives you a bonus to Crit Rate and Crit DMG then it can be a great option to go with.

The main competition for this Greatsword, which should appeal to free-to-play gamers who can purchase it with Starglitter from the Wishes they earn by playing the game, will be the Prototype Animus and the Snow-tombed Starsilver. The advantage that it has over those is that it is much easier to refine. You can buy three of the Royal Greatsword each time it appears in the Shop, and you only need five of them to fully refine it. The Prototype Animus needs a boss drop to make it at the Blacksmith, making it tough to get. The same goes for the Snow-tombed Starsilver.

As such, there is a good chance the higher refinement of the Royal Greatsword will push it over the edge when it comes to helping your damage output with a Claymore wielding character. Where the weapon loses out a little is when fighting mobs. Claymores are great because you can hit multiple enemies, but the bonus will not gain extra stacks from doing this.

Still, if you are looking for a Greatsword to provide a solid Crit bonus, then this is the best free-to-play option you will find in the game.