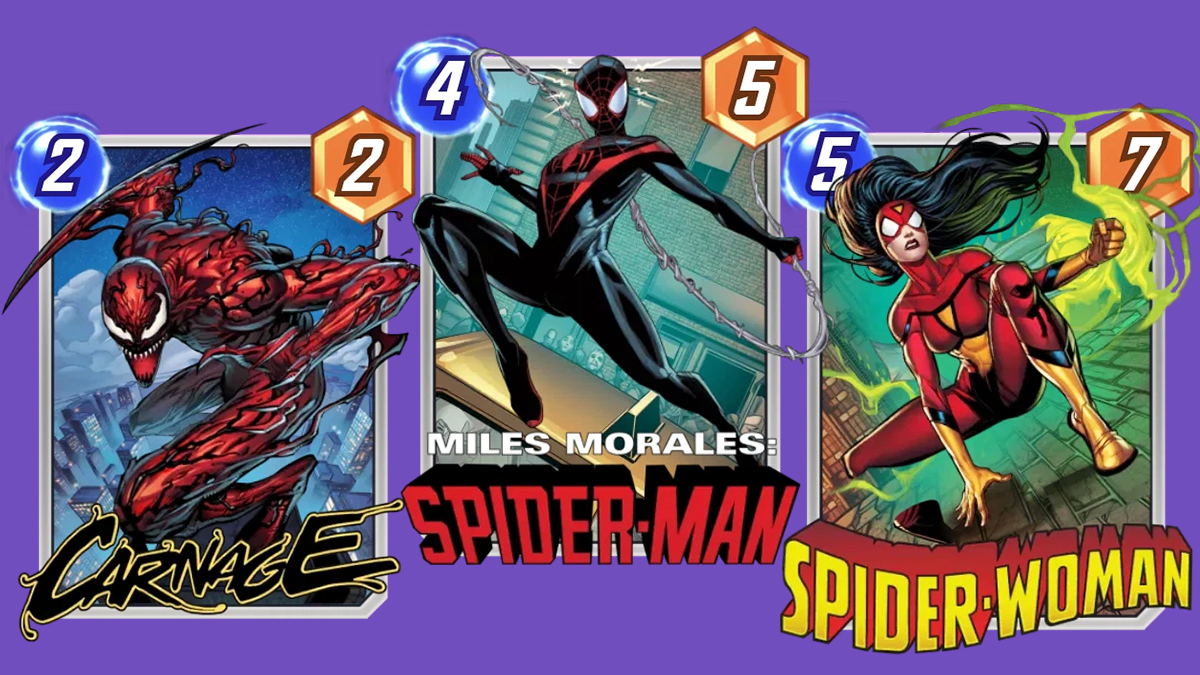 Marvel Snap has become the deck builder of choice for Marvel fans itching to add yet another way to interact with the characters they love. Marvel Snap saw its full release on October 18 and is now accessible to fans on PC and mobile devices. While the game has paid elements, such as its season pass, the vast majority of content is free and available to all players. If you are trying to determine whether paying for the season pass is worth it, that would depend on what you are looking to get out of the game. Let’s take a look at what the season pass gets you.

Related: How to get the Onslaught card in Marvel Snap

Should I buy the Marvel Snap season pass?

Deciding whether or not to buy the Symbiote Invasion season pass in Marvel Snap would really depend on whether you are playing the game solely for the experience or if you want all of the bells and whistles available. Marvel Snap avoids a pay-to-win style of free-to-play game by making its paid elements mostly cosmetic items.

You can play the full game and be just as apt to win as any other player without spending a dime, but if you’re wanting to ride with a little more style, the Symbiote Invasion season pass may be a good option for you. With this season pass, you will gain access to variant art styles for cards that are already available to all players. There is also a Miles Morales card that is available initially to season pass holders exclusively, though it is possible that the card will become available to all players in the future.

The Symbiote Invasion season pass is only available until November 7, but don’t worry if you haven’t purchased it yet. All content that you would have previously unlocked in the Collection Levels is given to you after purchasing the pass.