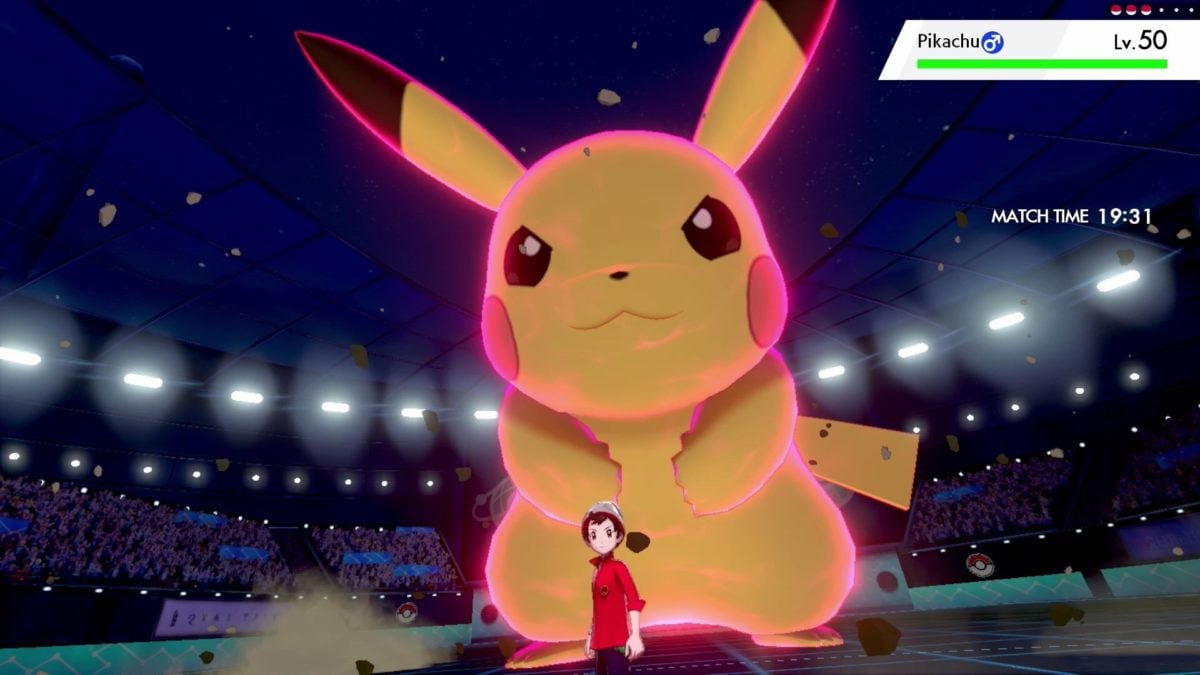 Many Pokémon have several evolutions in the series, giving them added benefits, making them different, and enhancing them in unique ways. One type of evolution is the Mega evolution, augmenting a Pokémon to make them far more powerful than its standard form. Only a handful of Pokémon can achieve this evolution. Does Pikachu have a Mega version in the Pokémon series?

Related: What is the best Eevee evolution in Pokémon Go?

Is there a Mega Pikachu?

We can confirm that Pikachu does not have a Mega version at the time of this writing. Therefore, you cannot catch a Pikachu in the series where Mega evolutions are available, namely in Pokémon X and Y, along with Pokémon: Let’s Go Pikachu! and Let’s Go Eevee!

None of these games gave Pikachu a chance to Mega evolve. If there were a Mega Pikachu evolution, it would go with its final form, Raichu, similar to the other Mega evolutions. For example, you can Mega evolve Charizard, Blastoise, Venusaur, Alakazam, Gengar, and multiple other Pokémon. You can never have a Mega evolution from a Pokémon’s starter state. Instead, you need to have it in its final evolution, such as Gengar, and then ensure the Pokémon is holding a Mega Stone.

The closest thing Pikachu can get to reaching a similar evolution is through Gigantamax, making the Pokémon appear extremely large. Pikachu’s overall size increased, along with its powers and attacks, but it did not change appearance, or receive a new form, similar to when you Mega evolve a Pokémon. The Gigantamax feature initially appeared in Pokémon Sword and Shield.

If Mega evolutions return to the Pokémon series, Pikachu might receive this form. However, it doesn’t look like Game Freak plans to return to this system.