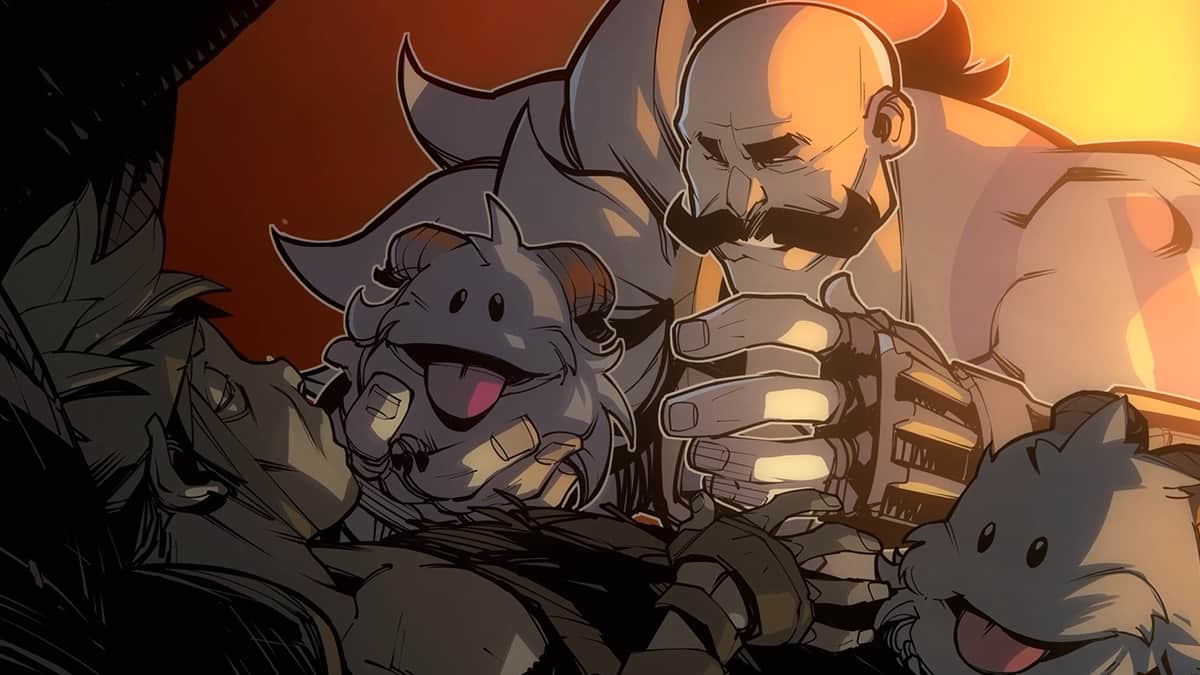 Ruined King: A League of Legends Story is a turn-based RPG that you control six champions from the League of Legends universe. The team is tasked with exploring Bilgewater. learning the secrets of the Black Mist, and destroying the threat behind it before it consumes all of Runeterra. At the moment, there are three pieces of DLC for the game.

Fans of the Ruined King event from July 2021 will be excited to find out that all six playable characters will receive a Ruined Skin variant. Although the Miss Fortune skin is different from the one featured in the event from the MOBA, it has a similar green and black look adorned with Viego’s crown that’s signature to the ruined look. Players can purchase this pack for $4.99.

Like a lot of RPGs before it, this game has a purchasable starter pack. This pack comes with Deluxe Potions, a Plunderer’s Pendant that if warn, grants 10% bonus gold from combat, and a Savant’s Tome which gives 10% additional XP from battle. For $2.99, this pack is perfect for players new to RPGs or those who want a leg up in the early stages of the game.

For $4.99,, players will receive a Poro Idol, a weapon for Illaoi. This weapon has good defense and stamina stats. There is also a weapon for Braum called the Poro Defender, which focuses on haste, stamina, and attack power.

The DLC can be purchased individually or all together when buying the Deluxe Edition of the game. If you decide to opt for the latter, you’ll also get an exclusive Manamune Sword for Yasuo. However, this exclusive item is only available through the Deluxe Edition until December 16, 2021.