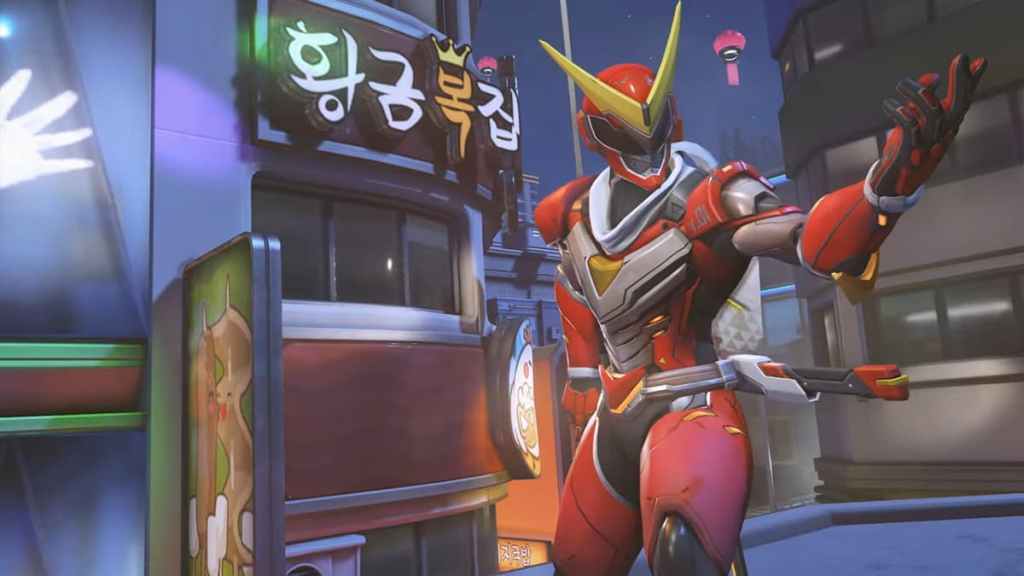 To prepare for the launch of Overwatch 2’s early access release with PvP, Blizzard has taken down the first game. Since its launch in 2016, Overwatch has been known as the premiere location to play a hero shooter. However, with the servers being taken down, there are questions about accessing that original game. The jump to 5v5 in the sequel might be something you are not quite comfortable with. With this in mind, can you still play Overwatch 1?

Can you still play the original Overwatch?

Unfortunately for anyone who prefers the first Overwatch’s 6v6 style and method of balancing heroes, Overwatch 1 is no longer accessible in any way. Overwatch 2 has taken over the client, essentially completely replacing the original game with the sequel. Even if you have a physical disc of the game, when you put it in, you will load up Overwatch 2.

With Overwatch 1 no longer being accessible, there are quite a few things that are no longer available in Overwatch 2. For starters, there is no 6v6, only 5v5. Additionally, hero changes like Doomfist’s shift to the Tank role and the elimination of quite a few stuns in the game are completely removed. Even if you were to create a custom game, there is no way to play a hero like Orisa as she used to be in the first game.

While there is definitely an argument to be made here about video game preservation, Overwatch 2 is a bit of a special case. As noted above, this is the same client that was running the original game. This is essentially an update to the original Overwatch, not a replacement. Blizzard has spent a lot of time rebalancing heroes to improve the gameplay, which seemed to get stuck in stagnant metas that revolved around sitting behind shields and stunning enemies.