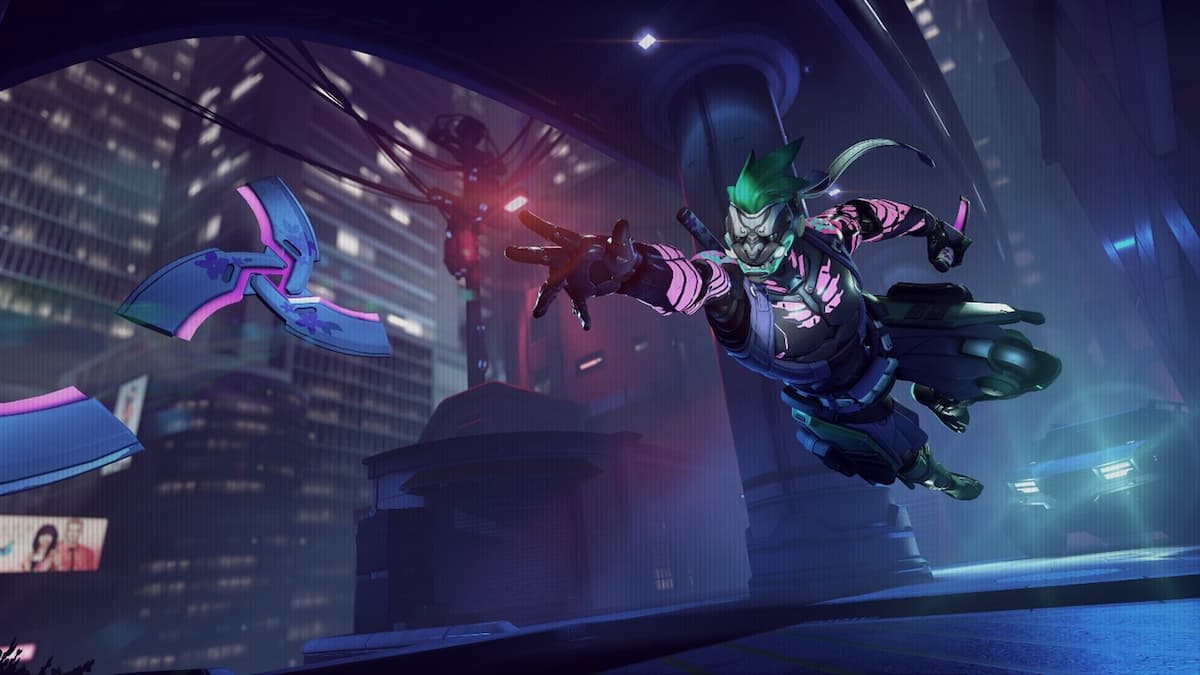 The time is finally almost here. Overwatch 2’s PvP is being released in a new free-to-play model that brings a battle pass, 5v5 format, and new heroes and maps to the Overwatch game you have been playing for years. This is a special case, though, because the sequel is taking over the client for the previous game, and that version will be shut-down to prepare for the transfer. Here is when you can expect to be able to play Overwatch 2.

Related: When are Overwatch 1 servers being shut down?

What time does Overwatch 2 release exactly?

It is not very often that a highly anticipated game like Overwatch 2 would go live at noon, but this is a bit of a special situation. For starters, the game is not being released physically because it is free-to-play, so maybe Blizzard wanted the game to release at a time when they had the most employees on hand to address any early release server problems and other issues that are common for online games.

As you wait for the game to become available, you can pre-load it onto your system if you own the first Overwatch game and have it installed. If you are a newcomer to the game, you will need to wait until the game is fully released on all platforms to download it. In the meantime, be sure to set up your Battle.net account so that you can hop into the game right away when ready.