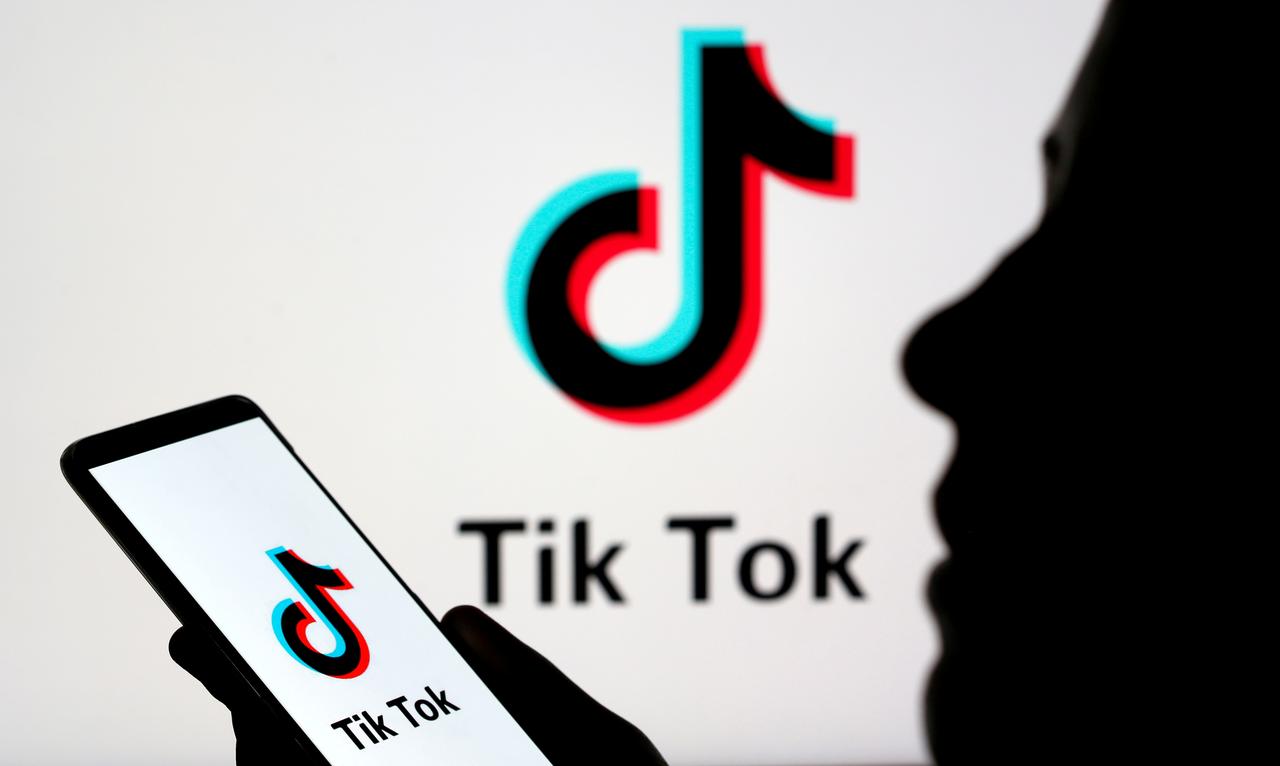 The video-based social media platform TikTok has continued to furrow brows based on its country of origin and security policies. Former President Donald Trump attempted to ban the popular platform based on what he stated were “security risks.” President Joe Biden then revoked the executive order seeking to ban the transactions of applications such as TikTok in June 2021.

Now, some members of the Federal Communications Commission are attempting to pressure the app stores of both Apple and Google to remove the application entirely from their markets. Senior Republican on the FCC board Brendan Carr stated the application was little more than a “sophisticated surveillance tool.” This stems from a recent report that ByteDance, TikTok’s parent company, has repeatedly and intentionally sought private information on U.S. citizens, as revealed by BuzzFeed News in an exposé. The FCC has no official governance over app stores.

The politicking has placed TikTok in the throes of the online rumor mill, but there’s cause for optimism with current users of the platform: there have been no formal statements regarding TikTok being banned in the United States. Further, neither Google nor Apple have shown inclination to acquiesce to Carr’s request in the two months since the FCC’s public letter was sent. Currently, there is no sign that TikTok is going to be banned in the United States. Users of the application, however, may not have clear horizons in front of them.

Stemmed by former U.S. President Donald Trump, the headquarters of TikTok are in China, and it’s clear that there is data harvesting taking place. This same data harvesting has brought Meta CEO Mark Zuckerberg to both Congressional hearings and Federal Court, although the sessions thus far have concluded without a sizeable change occurring in terms of Facebook-cum-Meta’s day-to-day operations. Whether the concern is the oversight the Chinese government has on the data harvesting, or that user information is being sold en masse with little consumer oversight, it’s guaranteed to be a spot of contention in the coming months as midterms loom.