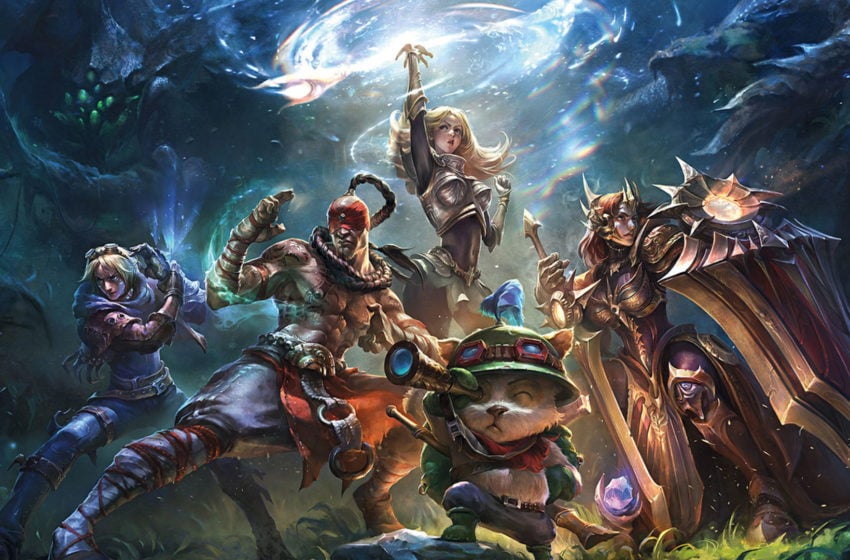 Apps and games by Chinese developers have been under a lot of scrutiny across the world. Various governments have resorted to banning Chinese apps to curb the alleged sharing of data by Chinese brands with the CCP. After the Indian government banned a wide array of apps, President Donald Trump has passed an executive order which declares ByteDance and Tencent as a threat to national security.

The move agonized gamers across the world as it raised speculations that subsidiaries of Tencent, which include Epic Games and Riot Games, will also face similar treatment. Epic and Riot are the names behind some of the most popular games in the world, including League of Legends, Fortnite, and Valorant. However, it seems like video games will not be affected by this move, as of now.

According to a tweet by Los Angeles Times reporter Sam Dean, White House officials have confirmed that this move only affects WeChat, and not the other subsidiaries of Tencent or the games owned by Tencent. This means that games like Fortnite and League of Legends will not be affected by this move.

Considering that many countries are imposing stringent policies to regulate data sharing, video game companies might soon need to update their privacy policies accordingly to align with the changing laws. A similar move was witnessed in India as PUBG Mobile’s privacy policy was updated by Tencent soon after the government started banning Chinese apps.