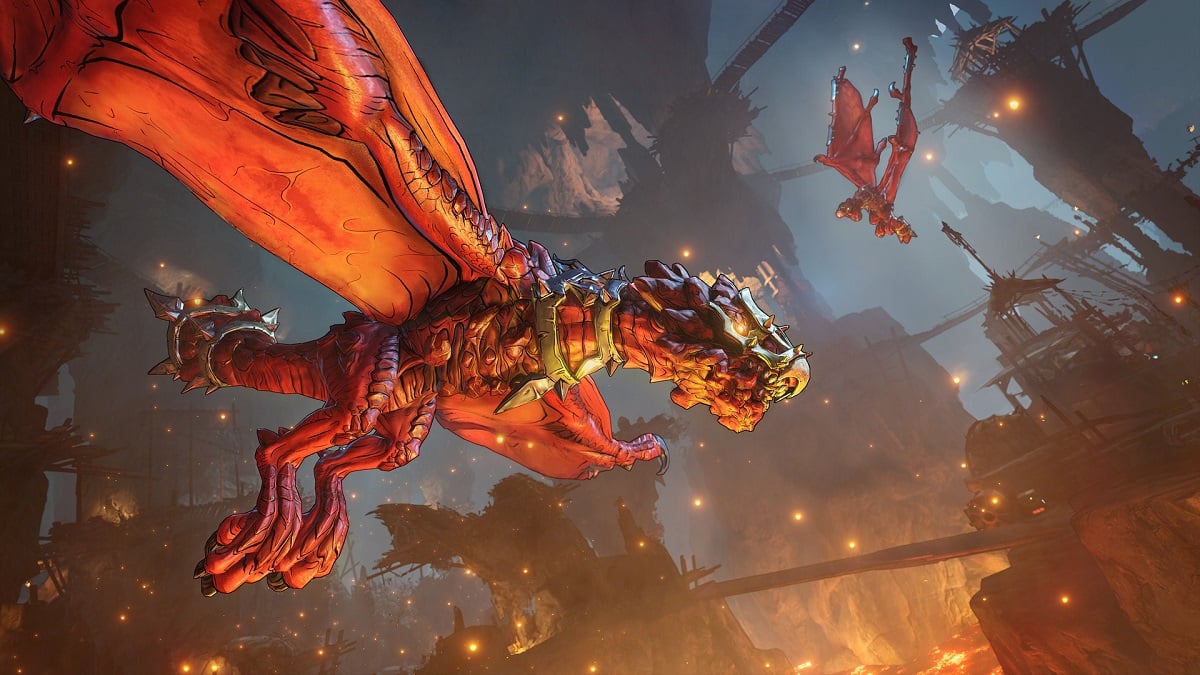 Tiny Tina’s Wonderlands will be released on Steam on June 23 alongside the launch of the Molton Mirrors dungeon. You’ll be able to pick up the long-awaited looter shooter at a special launch price, in addition to the Golden Hero Armor Pack until July 7.

There will also be a Chaotic Great Edition, which comes with the Dragon Lord pack, all four Mirrors of Mystery, and the Butt Stallion cosmetic pack, which comes from the Season Pass. It also includes new dungeons called the Coiled Captors, Glutton’s Gamble, and the all-new Molten Mirrors.

Epic Games likely spent a major amount of money to keep Tiny Tina’s Wonderlands exclusive to their platform for three months, much to the chagrin of many PC gamers around the world. Thankfully, Steam gamers can finally play Tiny Tina’s Wonderlands. So far, we know this version will have Steam Achievements, online co-op, and LAN co-op. In addition, crossplay will be available to use from day one. This means that Xbox, PlayStation, Steam, and Epic Games Store users can all play together in one party.

In addition, Gearbox Software has confirmed that you’ll be able to transfer your Epic Games Store save to Steam.

“You will have to move your save files manually,” said Gearbox in a Steam news update. “By doing so, you run the risk of potentially losing your save files, so we strongly recommend that you make a backup copy of your save games before attempting any manual transfer of saves.”