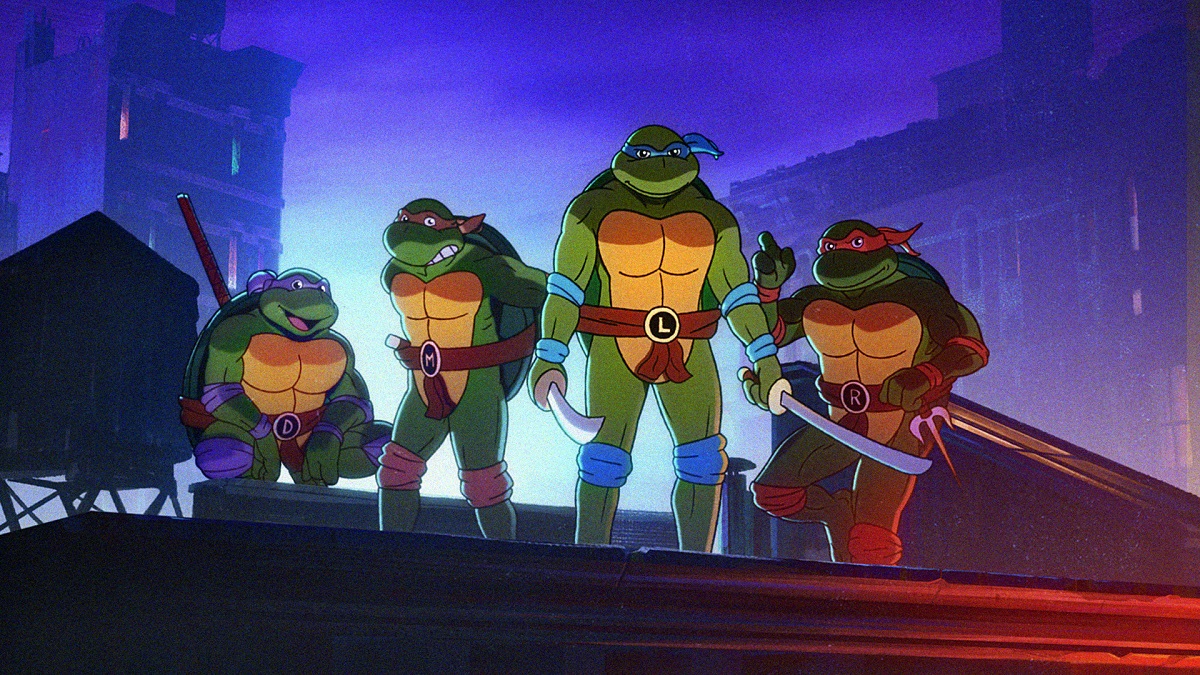 TMNT: Shredder’s Revenge is slashing its way to a summer 2022 release date, and until recently, we didn’t know if it was receiving a physical release. Now, we have an answer, and you may say cowabunga or cowadowna.

Can you pick up a copy of TMNT: Shredder’s Revenge?

Those who love beat-em-up games like TMNT: Shredder’s Revenge would likely appreciate a physical release of the game. This way, they can store it on their shelf and play it whenever they’d like without being connected online.

Thankfully, Limited Run Games has announced that a physical copy of TMNT: Shredder’s Revenge will be available for the PlayStation4, Xbox One, and Nintendo Switch. It will come with the disc (or cart for Switch players), a reversible cover, sprite stickers, and an art booklet. Like the NES’ Teenage Mutant Ninja Turtles II: The Arcade Game back in the day, you’ll also have a coupon for a free pizza from Pizza Hut; this time it’s a personal size. That’s totally radical.

You cannot preorder the physical edition of TMNT: Shredder’s Revenge yet, as of the time of writing, but they’re currently listed on the Limited Run Games store. We’re also expecting to hear about a collector’s edition of Shredder’s Revenge as well, similar to the Scott Pilgrim vs. The World’s K.O. Edition. That particular bundle came with a collector’s case that looks like a concert and played music when opened up, in addition to a bunch of other goodies like a soundtrack, an Overworld map poster, guitar picks, a clamshell case, and more.

Those who love retro gaming may want to keep a close eye on Limited Run Games’ store this year. River City Girls 2, Doom 64 on the Xbox One, Bill & Ted’s Excellent Collection, and A Boy and His Blob: Retro Collection are all planned to be released in physical form by Limited Run Games in the future.

Regardless, we can’t wait to play TMNT: Shredder’s Revenge after our preview at PAX 2022. Let’s just hope its beat-em-up gameplay won’t become repetitive.