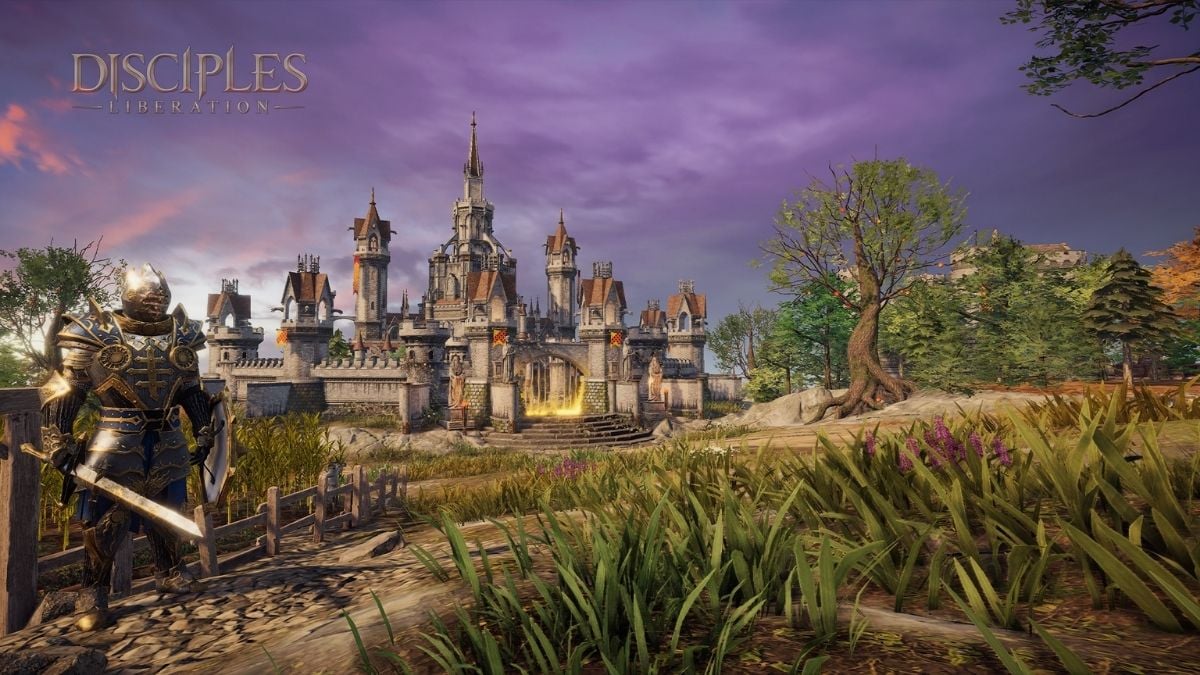 Deep in the land of Heurik, you will discover an NPC named Temket. His sister, Temkanna, has been making a ruckus in the mines and attracted the attention of demons, which could be fatal for her. To take care of the problem, Temket orders you to take his sister out. It’s time to make a few choices.

You will find Temket by following the road south from where you spawn in Heurik. Cross over the bridge with the lava river under it and continue along the pathway. It will curve and start going north. You will see Temket next to a few tents right off the path.

After talking to him and getting the quest, you will need to head to the mines. Follow the path you took to get to Temket north. When you reach the fork in the road, go right. Follow the path past the gold mine, and you will see the mine entrance with a demon standing in front of it. He will warn you that there are demons made of metal inside.

Once you are inside the mine, follow the path to the right. It will fork. When it does, follow the path under the archway. Continue straight to find Temket’s sister and a few other NPCs who call themselves The Circle of the Blazing Heart.

Helping her escape to Yllian will result in you needing to clear the mine of demons. After that, you will need to have a chat with Temket, resulting in a fight. Victory means that you lose reputation.

Escape to the Empire

Just like helping Temkanna escape to Yllian, you will need to clear the mines and deal with Temket, resulting in you losing your reputation.

Fighting her will result in you needing to fight against seven enemies, with two in the backline that grants Primal Might and Physical Might to the enemies. Once Temkanna and the rest of her allies are dead, return to Temket for your reward and an increase in your reputation.