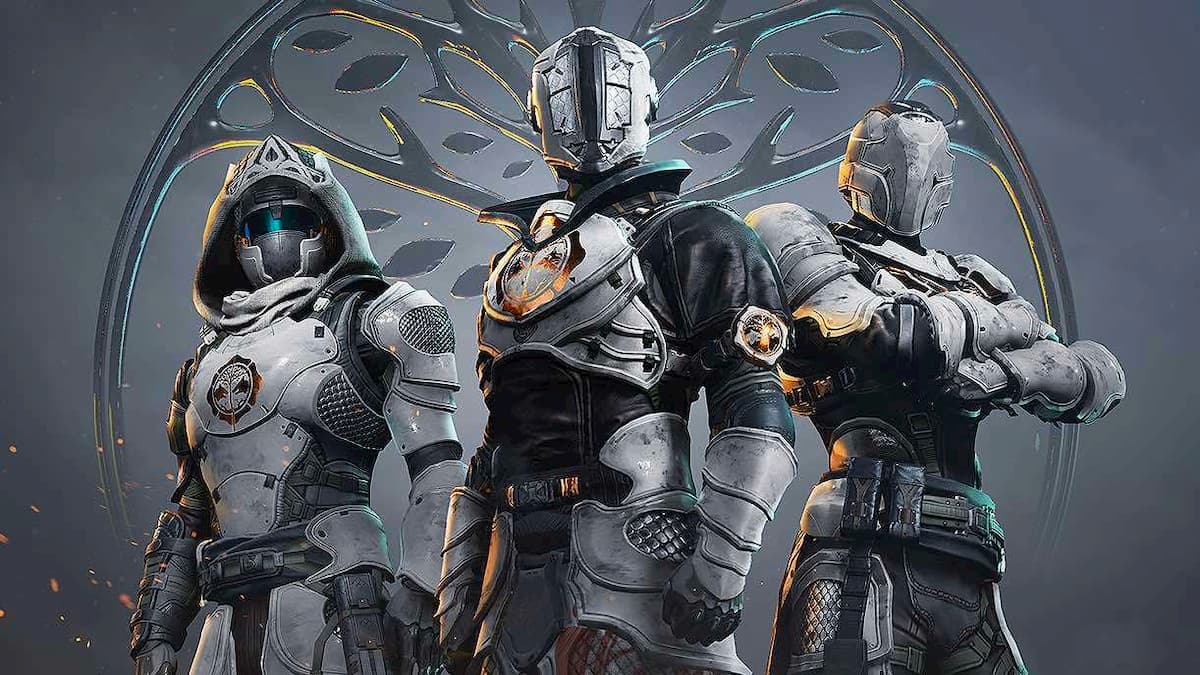 The Legion’s Anchor is an odd location in Destiny 2. Not quite a Strike area, not quite a campaign area, it partially exists in the game as a hub, only allowing you further inside if you actually have a reason to be there.

It can also be awkward to find, so in this guide, we will show you exactly where it is. In Season of the Chosen, Guardians will be tracking it down as part of the Challenger’s Proving IV quest, needing to do some damage to the Cabal forces within.

To get to Anchor Legion, spawn at the Sunken Isles and then hop on your Sparrow. You need to follow the path on the left, hugging the raised area of land as your skirt past the massive Cabal ship.

Keep going until you reach a junction, then swing to the right, once again skirting the massive Cabal ship. There will be an opening in the wall to your left with some covered cargo, so head inside.

Hop onto the raised platform and go in the door, then follow the tunnels and you will arrive at Legion’s Anchor. The area is patrolled by numerous Cabal enemies, although none of them are very taxing unless you are in a high Power activity.

If you are here for Challenger’s Proving IV, remember that you will make more progress if you score kills with Grenade Launchers, Rocket Launchers, or Grenades, although it does not take very many kills to finish up this part of the quest.