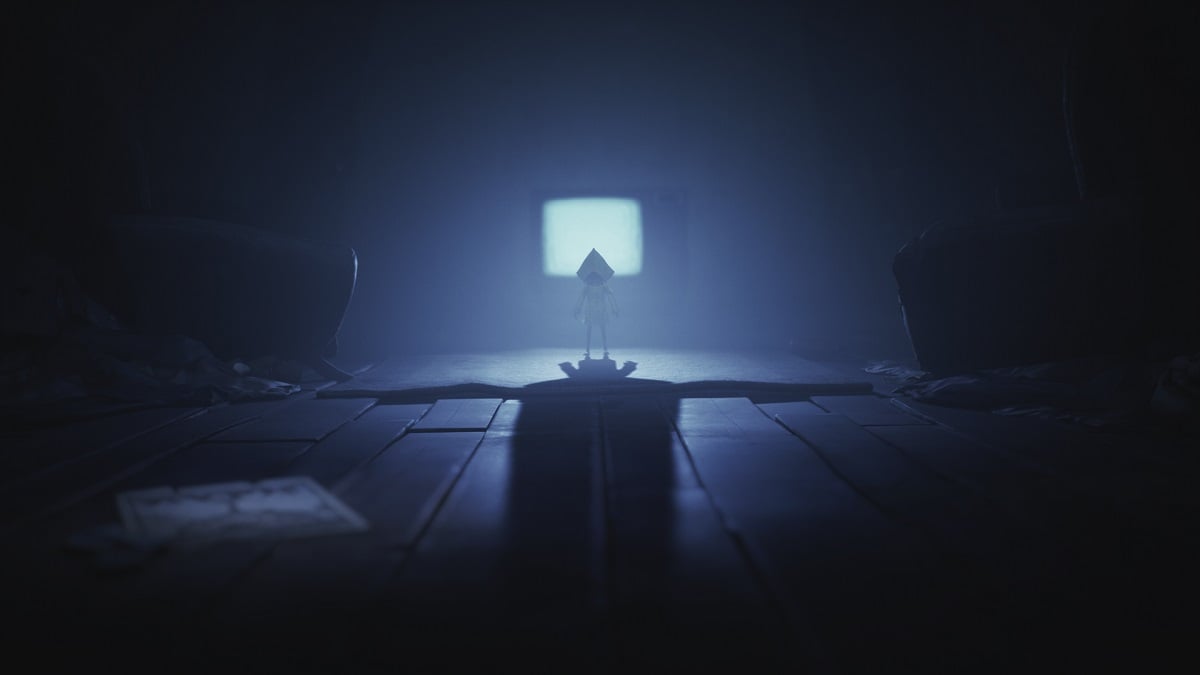 Little Nightmares II’s secret ending poses plenty of questions for the franchise’s fanbase. Debates have raged online about its position in the Little Nightmares timeline and how this impacts the overarching plot and world lore, and you might be wondering how the secret ending has caused more confusion than the game’s normal ending.

If you don’t know how to unlock the secret ending, use our guide to do so. Once you have seen it, you are safe to read on as we dive into potential theories and spoilers behind the secret ending.

What is Shadow Six’s role in the secret ending?

The secret ending begins with Six teleporting back to the real world through a television set. After she composes herself and stands up, her stomach starts to rumble like it did in the first game. We have our theories about why her hunger pains have not shown up throughout Little Nightmares II, which we discuss further down this page.

As Six’s hunger returns, we see Shadow Six — a seemingly evil or alternate version of her — appear. Shadow Six was present in Little Nightmares whenever Six became hungry, too, so her appearance here is expected. What isn’t, though, is what she looks at after she turns up.

Shadow Six turns her head to her left and looks down at what appears to be a flyer. The image on the paper handout seems to relate to The Maw, which is the ship that Six escapes from in Little Nightmares. After looking back at Six to silently tell her what her next steps are, Shadow Six vanishes.

It is plausible that Shadow Six is merely telling Six where to go next or to offer a hint at what lies in store — more on that in a moment — for her at The Maw. However, we suspect that Shadow Six was the one who allowed Mono to fall at the game’s climax. If that is the case, it might explain that Six hasn’t been in control throughout Little Nightmares II, and she isn’t the villain that many are painting her out to be.

Is Little Nightmares II a prequel or a sequel?

Mervik’s comments and Very Little Nightmares’ raincoat origin story, then, point towards Little Nightmares II being a sequel rather than a prequel. Without confirmation from Tarsier about the series’ official timeline, fans will continue to discuss which game came first.