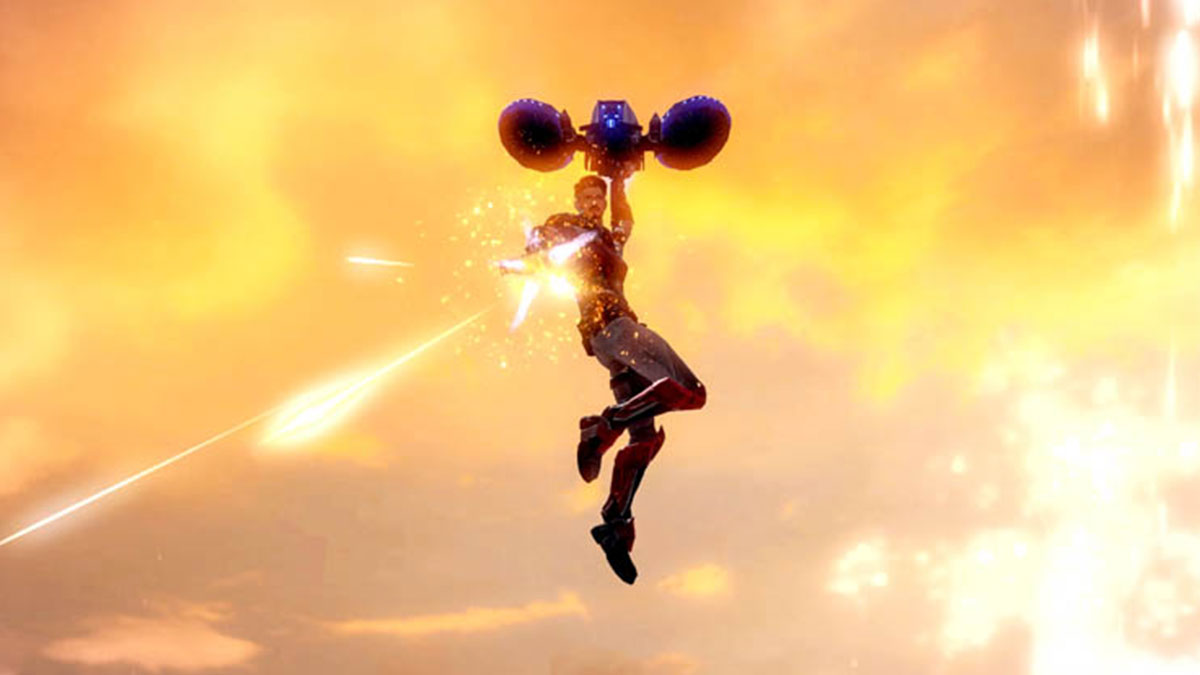 Lost Ark’s latest update is out now. Dubbed the “Rage with the Machinist Update,” this September content drop is loaded with new stuff for Lost Ark players to dig into. There’s a new advanced class, plus new events and a raid where you can test out said class. Here’s a breakdown of the major additions.

Related: The 10 best MMORPGs on PC

We were first briefed on the Machinist in Lost Ark’s August and September roadmap, and the new class is out now. The Machinist wields advanced weaponry like machine guns, lasers, and drones. They even get an Iron Man-like suit that charges up during battle. The Machinist is the fifth Gunner advanced class to be added to the game, joining the ranks of the Artillerist, Deadeye, Gunslinger, and Sharpshooter. Lost Ark advanced classes have been getting a bit more experimental as of late: the Machinist wields all these technological weapons, while the previously released Arcanist uses a magical deck of cards.

Whether you’re using the new Machinist or another advanced class, you can give the new Legion Raid a go, which pits you against Commander Kakul-Saydon and the Midnight Circus. It’s a four-person raid with three gates, and you must reach Item Level 1,385 for the rehearsal version and Item Level 1,475 for normal difficulty. Rewards include new Mayhem Marks and Mayhem Trumpets: the former can be exchanged for Mayhem Legion rewards, while the latter is used to upgrade Mayhem Legion gear sets.

Beyond the raid, players can also participate in two new events. One is a quest chain involving a set of Adventure quests (the ones with purple exclamation marks), which will reward you with a Punika Powerpass. The other is a set of new Special Event Missions. Choose a character between Item Levels 1,302 and 1,415, and they can jump into these missions to fight monsters and earn fast-leveling gear. Special Event Missions will run through November 23.

Other Updates and Bug Fixes

Finally, there’s a list of updates to the store and several bug fixes on the Lost Ark website. For most people, the highlight there will probably be the Robotics and Dawn skins for the Machinist — the latter has a lot of those Iron Man vibes. Visit the blog for the full list of bug fixes, which include chat and server corrections.