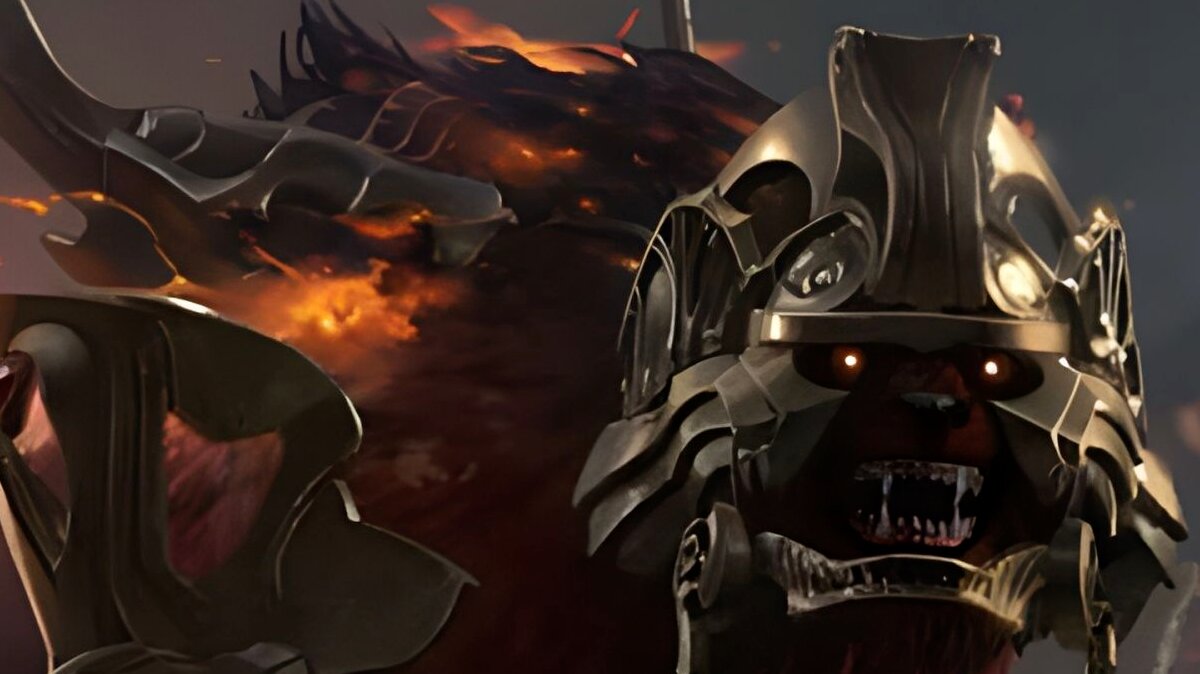 Guardian Raids are dailies you can participate in as a part of Lost Ark’s massive endgame. These raids can be done with a party of up to three other players, where you team up to fight and take down a challenging boss. These bosses drop essential rewards that are used towards ascending your gear, so it’s important to do these raids every day.

Guardian Raids, alongside other endgame content such as Chaos Dungeons and Abyss Dungeons, require you to be at least Level 50. You need to have unlocked North Vern and complete the quest: Guardian Raid Qualification Certificate to take part in these boss fights. Once you do, head to the Guardian Raid bulletin board to fight your desired boss.

Related: How to unlock and complete Guardian Raids in Lost Ark

Guardian Raids are organized by levels, which encompass a range of Item Levels. Level 1 Raids include Ur’nil, Lumerus, Icy Legoros, and Vertus. The Ur’nil Guardian Raid is the first Guardian Raid in the game and requires you to be at least Item Level 302 to challenge it. Each major island has a Guardian Raid bulletin board. Here is what it looks like on the map on every island:

Ur’nil is an easy Guardian Raid without a ton of mechanics. His attacks are simple, and he’s meant to be an introduction to the mechanics of Guardian Raids (and bosses at large). Let’s take a look at how to take him down.

Ur’nil is an introduction to counterattacks in the game. You can counter a boss when they shine in a blue light, which indicates they are about to use a move that you can counter. Skills that can counter will be indicated as a counter move in the skill’s description.

If you Counter Ur’nil, he will become stunned for a few seconds, allowing you to unleash a ton of damage in a short period of time. It’s recommended to use this boss to practice and master the Counter mechanic.

Ur’nil will enter an Enraged phase after enough time passes. While Enraged, Ur’nil will deal more damage and attack faster.

You can stagger Ur’nil throughout the fight which will allow you to stun Ur’nil and prevent it from escaping. If you don’t stagger it enough, Ur’nil will constantly teleport around the map which will exhaust your flares or extend the time it takes to defeat it. Bring Whirlwind Grenades if you are having trouble meeting the Stagger Check. Do all of this successfully and you’ll easily conquer Ur’nil.