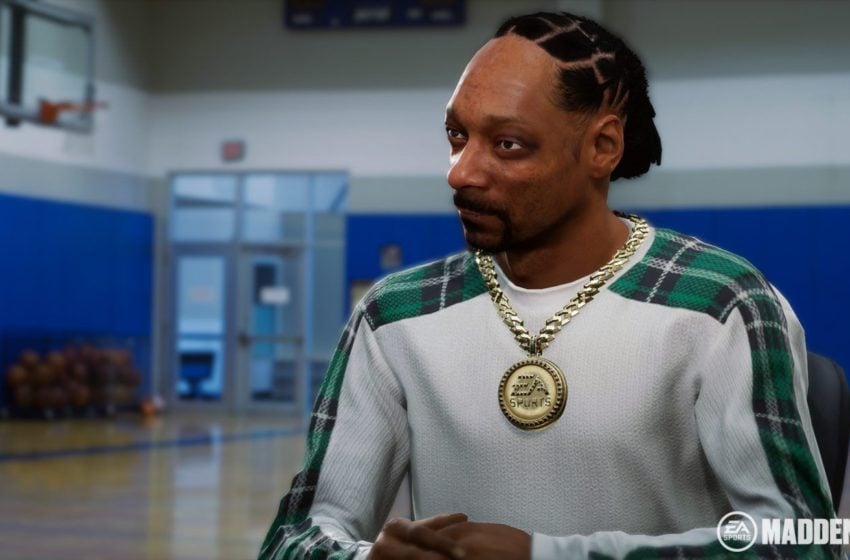 EA Sports is surely throwing beautiful Hail Marys to revamp its Madden franchise for the next generation. Madden 21 appears to be the beginning of a new era for the way we see franchise modes. Although the game is set for PlayStation 5 and Xbox Series X, it’s PlayStation 4 and Xbox One editions will be receiving the same mode changes. So, before any virtual ball player gets overwhelmed, even the most hardcore, here is a comprehensive list of what is freshly compacted into Madden 21‘s Franchise Modes.

Introducing ‘Face of the Franchise: Rise to Fame’

Although the name does not say much about what this year’s Face of the Franchise mode brings compared to past stories, you will finally create a protagonist that will truly evolve with age. From high school ball to university pigskin, and then competing in the National Football League, Face of the Franchise will allow players to truly develop a sincerely good-hearted, but hard-throwing player. Here is what you can expect on your journey to be better than Tom Brady:

One of the biggest questions plaguing Madden 21 was if EA Sports would include the newest NFL playoff format the real-life league has incorporated. Fortunately, the team behind the game has added that to this installment, along with other technical changes that play a massive role off the field.

As Madden 21 remains EA’s prominent football simulator, these modes could certainly witness a load of new updates and features bunched in throughout the year, and we’ll be sure to keep you posted. Meanwhile, for fans of other sports games, like NBA 2K21, we have more information that’ll probably come handy for you.