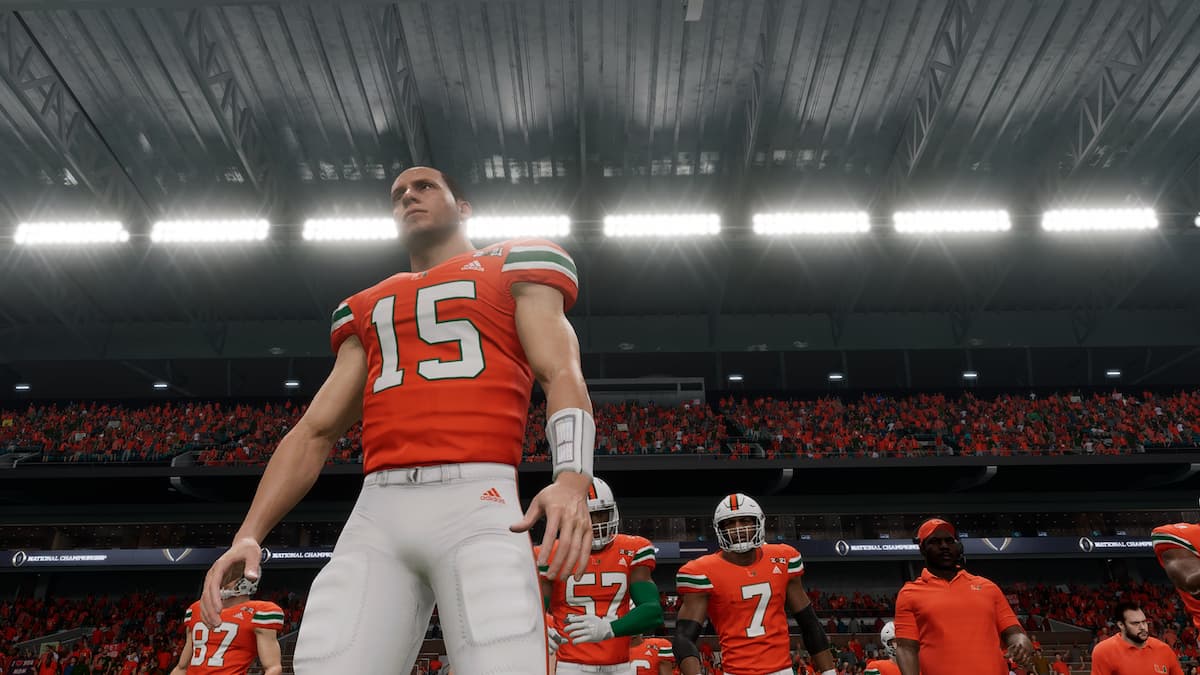 Scouting will be getting a revamp in Madden 22, but there will also be some familiar components left from previous games. But if you’re new to Madden, you might not know what you will need to with regards with scouting college footballs that could become new members of your football team. So, what do you need to do in order to scout players in Madden 22? Let’s go over what you need to do.

First off, we should mention that you are unable to scout college football players in the Pre-Season. You will need to advance to Week 3 in your Franchise mode save file in order to scout college players.

Once you make Week 3, head to the Home screen. Select ‘Scout College Players’ and you will prompted to go to the scouting screen.

The game will then ask you to choose a draft class. You will have the option to have Madden auto-generate a rookie class, download a custom draft class from via the Madden roster download tool, or import a local save file.

After you choose a draft class, you will be able to start scouting players. At the scout screen, you will see the draft board. Select a player to scout with A/X, and from here, you will see the player’s attributes, archetype, and top skills. However, the skills will need to be unlocked.

To unveil the skill, you will need to spend Scouting Points. Scouting Points, which do re-set every week, will allow the user to unlock the three skills, plus the potential and where the player should be taken. For most players, you will need to be spend somewhere between 21-30 Points to unveil all the traits and potential of each prospect. And, don’t forget to do this every week. While you can carry over points that are not used to the next week, only 50% will actually be moved to the following period.

We should mention, though, that Scouting will look different later in the year. As part of a live content update, the EA Sports Madden team will revamp Scouting, adding the options to scout by region. Unfortunately, this is not in Madden 22 at the start of the game. It is scheduled to be added sometime during the month of September.

For now, stick to the directions above for scouting. We will update this guide to reflect future changes.