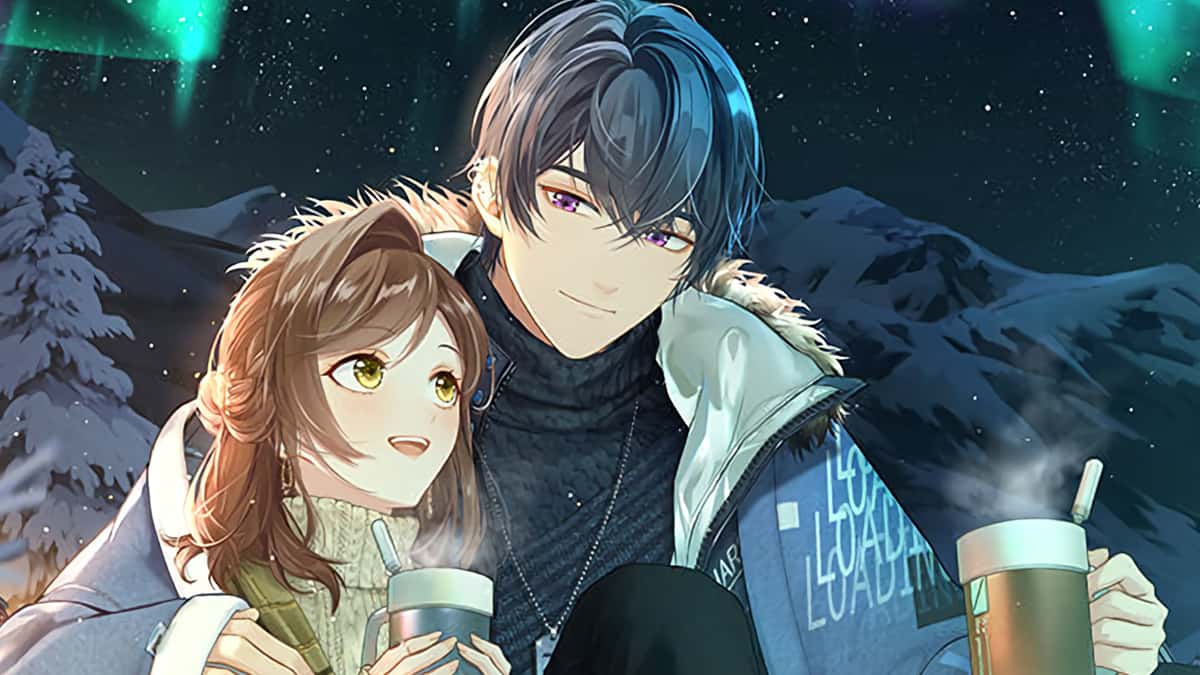 The Manor of Hermes serves as the main objective of Tears of Themis’ A Love Poem to Skadi Event. You’re tasked with going inside and figuring out what happened in the abandoned mansion. Before departing to the Manor of Hermes, you’ll need to select one of the four bachelors to accompany you. At the start of the event, you can only choose one of them. To invite the other three, you’ll need to raise your Skadi Island reputation to levels four, six, and seven. You do this by completing jobs for the Skadi Island residents.

Once inside the manor, you’ll need to check out different search points of the mansion and investigate them. Many search points require you to have a particular character with you; otherwise, you won’t get any information. To get an idea of where to go, we recommend checking your Tablet. The Tablet shows you your Objectives and lets you teleport to any floor, as long as you’ve been there. Some rooms are locked, such as the Library and Preparation Room. To unlock those rooms, you’ll need to max out your affection level with two of Skadi Island’s residents.

Once you’ve searched the first, second, and third floors, you’re ready to explore the manor’s basement finally. To enter any of the rooms, you would have to have collected all the pieces of the room’s corresponding gem color. This is easily done by investigating all the search points. The Underground Tomb, while it doesn’t contain any search points, is the final room. Entering this room will unlock the final cutscene and complete the Mansion Adventures questline.