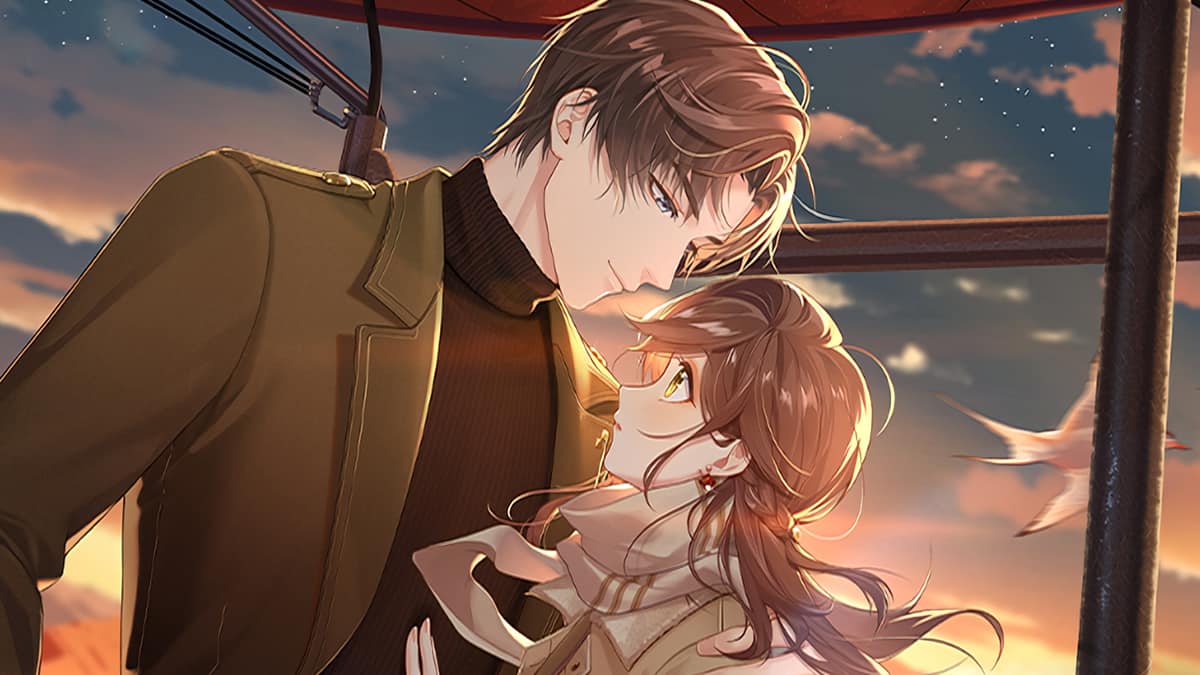 Tears of Themis is a free-to-play romance game developed by miHoYo. Told in a visual novel format, you play as a young female lawyer named Rosa, who gets assigned various criminal cases throughout the game. There are four bachelors also in the game, all of whom aid Rosa in whatever case she’s currently working on. Like other mobile games, this game features events, such as the Love Poem to Skadi Event, where the protagonist is told to investigate the mystery of the abandoned Manor of Hermes. This event requires players to go inside the manor, collecting key items to help piece together what happened in the house.

Unlike most of the collectible items for the event, to obtain the keys for the Preparation Room and Library, you’ll need to raise Muller Connors and Jolene Halls’ affection levels to the max. Connors has the Library key while Halls carries the Preparation room key.

To fully max out a Resident’s affection level, you’ll have to go to Town Jobs and complete any job they posted up on the board. It’s random on which residents show up on the board every day. There are times when residents will have three or four jobs lined up for you to do. Sometimes, there won’t be any jobs from them.

Once you max out Connor and Halls’ affection levels, be sure to check the Residents’ Affection level tab, where you’ll need to do one final job for the resident before you can obtain their respective keys.