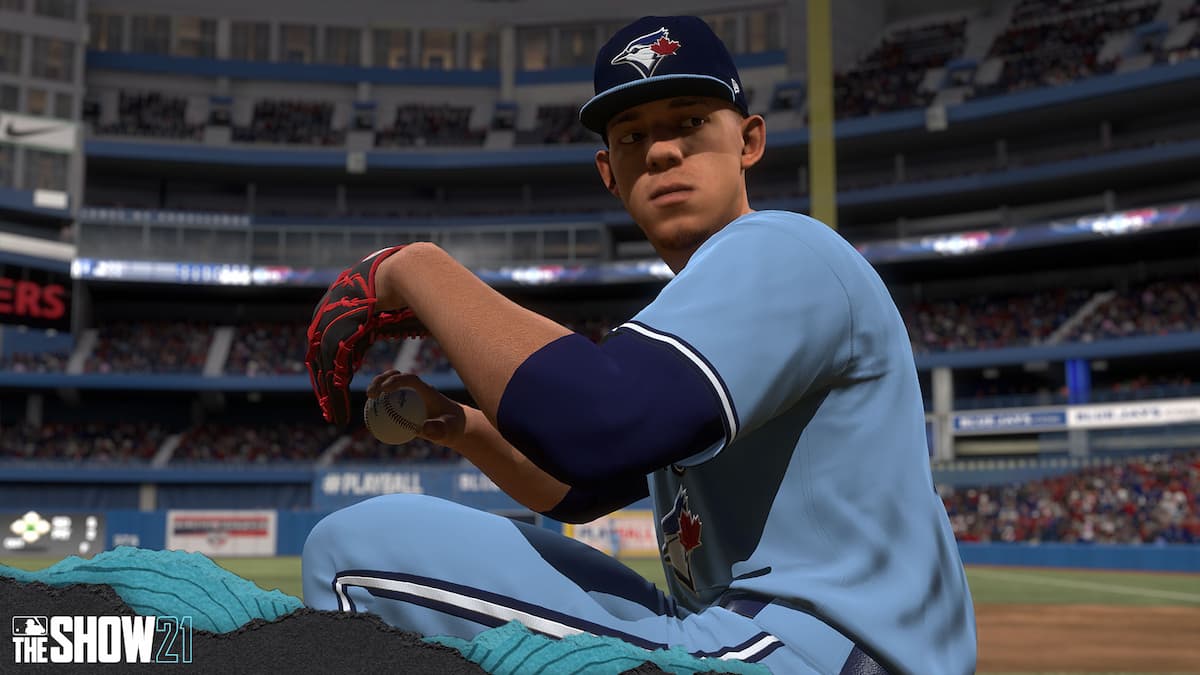 The 5th Inning Program for MLB The Show 21 began on July 28, and with it came a slew of new rewards and new bosses. To make the XP grind a bit easier, developer San Diego Studios, as per tradition, released a new Inning Conquest challenge. MLB The Show players can now gain 25,000 XP towards the 5th Inning Program for completing this Conquest. With that said, let’s take a look at the map, plus the objectives and rewards for completing it.

It’s quite fitting that for this program, the map is in the shape of the Roman numeral for the number five: V.

There are five goals that will need to be completed, in order to get a big progress boost towards the 5th Inning Programs. The goals for this map are:

The MLB The Show devs stated that a number of Ballin’ is a Habit Packs can be found as hidden rewards. This challenge will expire on August 27, so get it done as soon as possible.