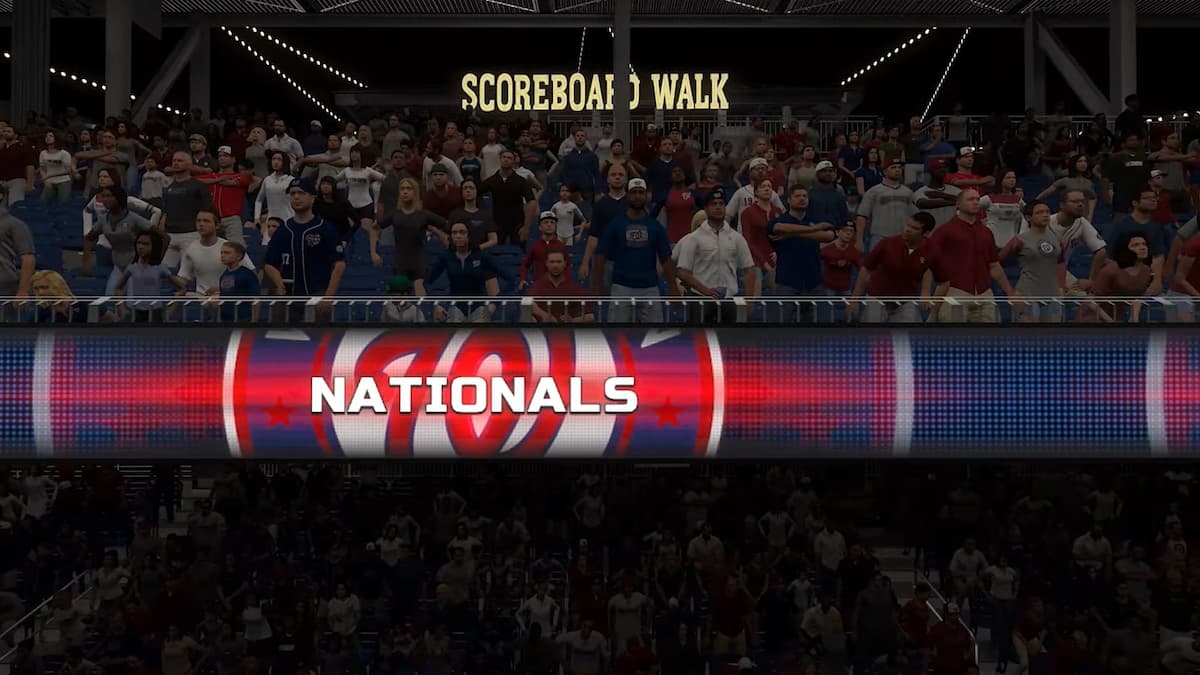 We’ll start off with an icon of the game. This first individual pitched in four different decades, won a World Series with the 1969 Mets, and is the all-time MLB leader in strikeouts. Nolan Ryan is a 5th Inning Program boss in MLB The Show 21. And yes, Ryan does have the Outlier quirk.

The second player was an icon in Canada for years, before starring in Anaheim with the Angels. Expos legend “Bad Vlad” Vladimir Guerrero Sr. is the second 5th Inning Program boss.

Much like with the 4th Inning Program, all three players will be 99 OVR. Players can unlock a Choice Pack containing these three players at Level 25.