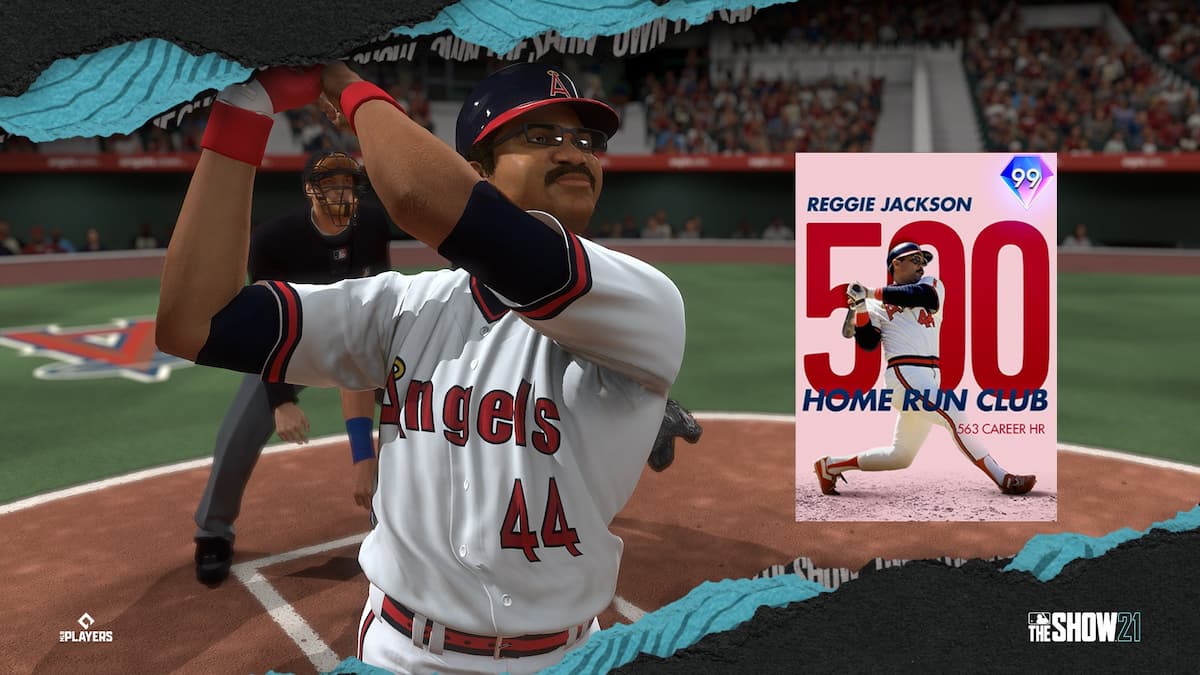 It’s November, and the turn of the calendar means a fresh Daily Moments program in MLB The Show 21. This month, the featured player is “Mr. October” and a member of the 500 home run club: outfielder Reggie Jackson. MLB The Show 21 players can now obtain a 99 OVR card of Jackson, and here’s what you will need to do.

How the Daily Moments program works

Considering that there are 30 days in November, you should expect 30 chances at earning points for the program. However, developer Sony San Diego will occasionally throw in days where players can earn double points in the event. Usually, users can only earn one a day, except on random days where two points are at stake.

If you get the Daily Moment challenge done each day, you should be just fine and get all of the rewards. However, that won’t be possible for many people.

We should note that the November program is the Forever Daily Moments program. This means that the Daily Moments for this event will not disappear, and that this program will live indefinitely. So, you shouldn’t have much of a problem getting this one done.

Here are the rewards for this program:

You will need to do all Daily Moments challenges to get the Clock Icon. However, that won’t be necessary for the main prize here, which is a 99 OVR Milestone series card of Hall of Fame outfielder Reggie Jackson.

Additional prizes after the 25 points include the featured players from previous Daily Moments programs.

Also, keep in mind that you will need to complete Daily Moments challenges to get the rookie cards for Mike Scott and Robin Yount. Both are needed for separate player programs.