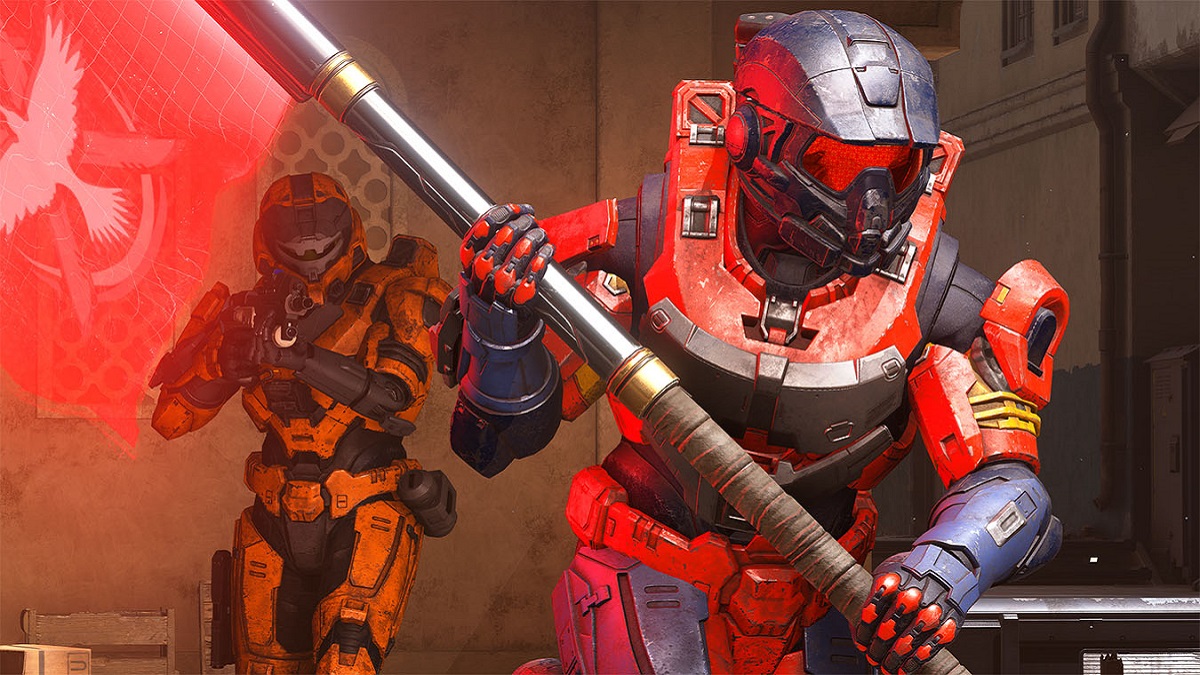 Fellow Spartans and Warriors of Light will be happy during this holiday season as Halo Infinite and Final Fantasy XIV: Endwalker makes their way to store shelves in December 2021. If those aren’t exactly your fancy, there are a few other titles that should be on your list. Make sure to check it twice.

If first-person shooting in space is not your thing, Chorus provides a thrilling starship combat experience. You play as an ace pilot fugitive Nara on the run from the Circle, a dark cult that she must eliminate. As you experience this space combat title, you’ll unlock new weapons and abilities to help you take out this threat. The game appears to have a darker atmosphere than most of its genre as Nara comes to grips with her past and explores decrepit temples along the way. It will boast visuals optimized for the PS5, Xbox Series X/S, and PC on December 3. PS4, Xbox One, and Google Stadia versions will also be released on the same day.

The highly-anticipated expansion Endwalker will finally make its way to PlayStation and PC systems on December 7. The story will continue as the second advent of the Final Days arrives. In this expansion, there are the new Sage and Reaper jobs, a new playable male Viera (rabbit) race, a level cap increase to 90, and new cities to explore like Old Sharlayan and Radz-at-Han. As an expansion would typically suggest in the MMO genre, new dungeons are a given alongside new areas to explore.

In addition, there is a new raid series called Myths of the Realm and a new smaller scaled PvP mode for those who don’t like too many people on the battlefield. For those who want an even tougher challenge, there’s a new difficulty raid called Pandaemonium. Good luck, Warriors of Light. Anima and the Magus Sisters are waiting.

Just missing the Halloween season, Five Nights at Freddy’s: Security Breach will be scaring players on PS4, PS5, and PC on December 16. Stepping out of the security room, you play as Gregory, a boy who is trapped inside Freddy Fazbear’s Mega Pizzaplex for an entire night. In this horrifying landscape with creepy animatronics walking around, you must find a way to get out of the locked-down building. Unlike past games, however, Freddy Fazbear will be helping you on your journey to freedom as he gives tips along the way. You have to be careful of when to use him, however, as his battery depletes.

From the makers of the Steamworld Dig series comes The Gunk, a third-person action game on an alien planet. You play as one of two space haulers, who make a living from collecting alien plants and other valuable materials from unknown planets. However, when they do so, they’ll find themselves up against a parasite called The Gunk. Now, they must save themselves and the planet. The Gunk looks like a gorgeous indie title with vibrant scenery and an intriguing vacuum cannon at your disposal. It will be released on Xbox and PC systems on December 16. It’s also going to be available on day one for Xbox Game Pass subscribers.

It has been a long time coming, but Halo Infinite will finally make its way to Xbox (Xbox One included) and PC platforms on December 8. It may have had a lengthy year-long delay, but this first-person shooter sequel looks promising. With a big open world to explore and an exciting new grapple hook mechanic, Halo’s gameplay seems to be refined for a new generation. The multiplayer that the Halo series is known for is also coming back but as a free-to-play model, letting anyone get into the action at no cost. We hope that the developer 343 Industries makes this a must-play for any Xbox fan this year.

Another sci-fi title will be hitting our screens in December with the fantastical Solar Ash. Brought to you by the same people who developed the indie hit Hyper Light Drifter, Solar Ash is a stunning 3D platformer that will have you traverse at high speeds through a surreal landscape set inside a black hole. Playing as Rei, you’ll be facing off against large enemies to save her world from destruction. It will be soaring on the PS4, PS5, and PC (via Epic Games Store) on December 2.