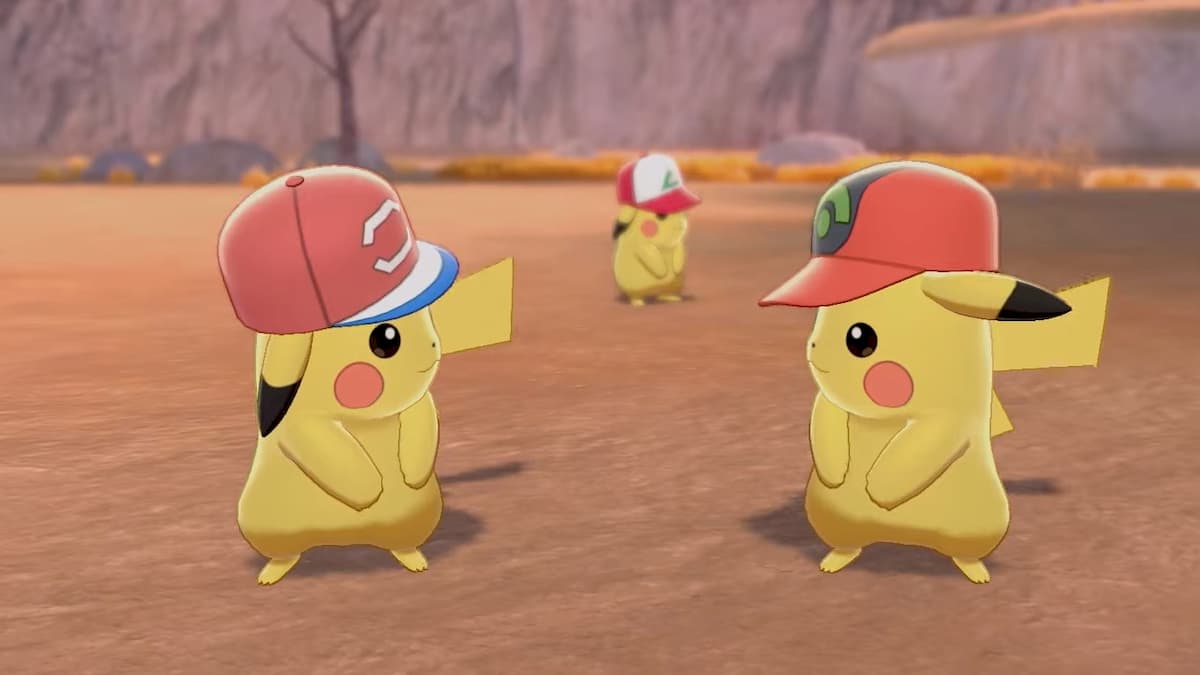 Everyone has a favorite Pokémon. As the roster continues to grow by hundreds every new generation, more unique and lovable pocket monsters appear, some of them commanding the spotlight when they debut. While being popular does not mean that Pokémon is always the strongest choice in a battle, there are many reasons people gravitate towards these creatures. Here is a list of the Pokémon you are likely to hear someone say is their favorite, sorted by their type.

Most popular Pokémon by type

This generation one Pokémon took over the Bug category right away and never looked back. Scyther has razor-sharp blades for arms and is generally considered the coolest Bug Pokémon. Anime fans may think of Butterfree in this category, but it is tough for anyone to top Scyther.

Once Tyranitar made its debut in generation two, it quickly became recognized as one of the most powerful non-legendary Pokémon. Any game with Tyranitar in it has many trainers clamoring to get it. This large dinosaur Pokémon is easily considered one of the more badass Pokémon. Umbreon is a close second.

Dragons, in general, are considered very cool, so we would definitely hear an argument for Dragonite or Garchomp, but the legendary Rayquaza wins it out for us. We would be lying if we said we didn’t stare up at a stormy sky as a kid and hope to see just a glimmer of a giant snake-like dragon flying through the air.

It should go without saying that the mascot of the most profitable franchise ever is also the most popular Pokémon in its type category. Pikachu is the face of Pokémon and has millions of fans worldwide. People who don’t even really know what Pokémon are can recognize Pikachu.

There are plenty of popular Fairy-types in Pokémon. Togepi has a large following because of the anime, and other popular Pokémon in this category are Gardevoir, Galarian Ponyta, and Mimikyu. Sylveon, though, is one of the more popular Eevee evolutions, which nudges it above everything else here. Sylveon is about as cute as Pokémon get and one of the more desirable Pokémon to have as a pet, even with it being able to defend itself well in battle.

There is quite a story behind the creation of Lugia, but once it made its debut in generation two, it quickly became one of the more legendary Pokémon in the series, which is saying something. Lugia’s popularity comes from its big-time role in Pokémon The Movie 2000, being on the cover of Pokémon Silver, and being a great Pokémon to make use of Flying, Water, and Psychic moves.

Lucario made an impact from day one. This generation six Pokémon became so popular that it secured a role as a playable character in Super Smash Bros. and can be considered one of the more iconic creatures in the larger Pokémon series. Its design is great, has an amazing mega evolution, and is a juggernaut even in its base form.

While Pikachu and Eevee are easily the top two most popular Pokémon, Charizard is also up there. From its early days of being the cover monster for Pokémon Red and being prominent in the anime series, Charizard has been considered a staple in the Pokémon series. It’s featured in Super Smash Bros., countless trading cards, regularly is one of the more requested Pokémon to appear in every single Pokémon game, and has an iconic mega evolution.

Gengar is the most iconic Ghost Pokémon. While there have been more introduced to the series that are well accepted, Gengar is always the one people go back to. Its popularity might come from the fact that it can only be obtained in the original games by trading a Haunter. For kids without a link cable back in the day, that made Gengar and other Pokémon with that stipulation highly coveted.

Decidueye is a tall standing owl that quickly stole the hearts of Pokémon Sun and Moon players that chose Rowlet as their starter Pokémon. This Ghost, Grass, and Flying Pokémon cemented itself as the standout in its games and made the jump to Pokken Tournament. It also has a new form in Pokémon Legends: Arceus that gives it the Fighting type.

Groudon is the cover monster for Pokémon Ruby and has the power to lower sea levels, causing a conflict with Kyogre. The back and forth between these two made their inclusion in Pokémon memorable.

It’s not often that a new variant form of a Pokémon not only takes over the popularity of its original but also becomes a standalone favorite, but the Alolan version of Ninetales did just that. Changing from a Fire to an Ice and Fairy type made Ninetales much cuter than before and gave it a place in your party that was not predominantly held down by any others.

Eevee is largely considered the best Pokémon that would make a pet in real life and is probably the most popular Pokémon overall behind Pikachu. In the games, its biggest appeal is its various evolutions that can be reached by giving it one of the rare evolution stones. The number of possible outcomes makes it completely stand out from other Pokémon evolutions. Their cuteness secures their spot as one of the most popular Pokémon ever.

Finding everyone’s favorite Poison-type Pokémon was probably the hardest on this list. There really are not many that stand out. Maybe we could hear an argument for Crobat here, but we decided to go with Toxtricity from Pokémon Sword and Shield. It has a unique pairing of Poison and Electricity, and we love its hard rock music design. It’s probably the Poison-type that stands out the most to us.

Mewtwo was the endgame boss for the first generation games and the main antagonist of the fondly remembered first Pokémon movie. Since then, he continuously appears in the series, even showing up in the Detective Pikachu movie and as a playable character in Super Smash Bros. This genetically created Pokémon is easily among the more interesting creatures in the series.

We suspect Onix’s placement here has more to do with its presence in the anime than anything else. It’s not that a giant rock snake isn’t cool; it is more that there really are not many Rock standouts besides Tyranitar, who took the Dark-type slot for this list. In the games, Onix’s most memorable role is being the main obstacle for you in the first gym in Pokémon Yellow, being a tough roadblock for beginning trainers.

Scizor is the first evolution made for Scyther, making it another great choice for Bug fans. Trading in the razorblades for large clamps, this Pokémon helped make the Steel-type class one that trainers wanted to dip their toes into.

Greninja is the memorable final form of Froakie from Pokémon X and Y. This ninja frog using its tongue as a scarf is one of the more unique and interesting designs in Pokémon. It was popular enough to become a playable character in Super Smash Bros., and its representation in the anime is also fondly remembered.