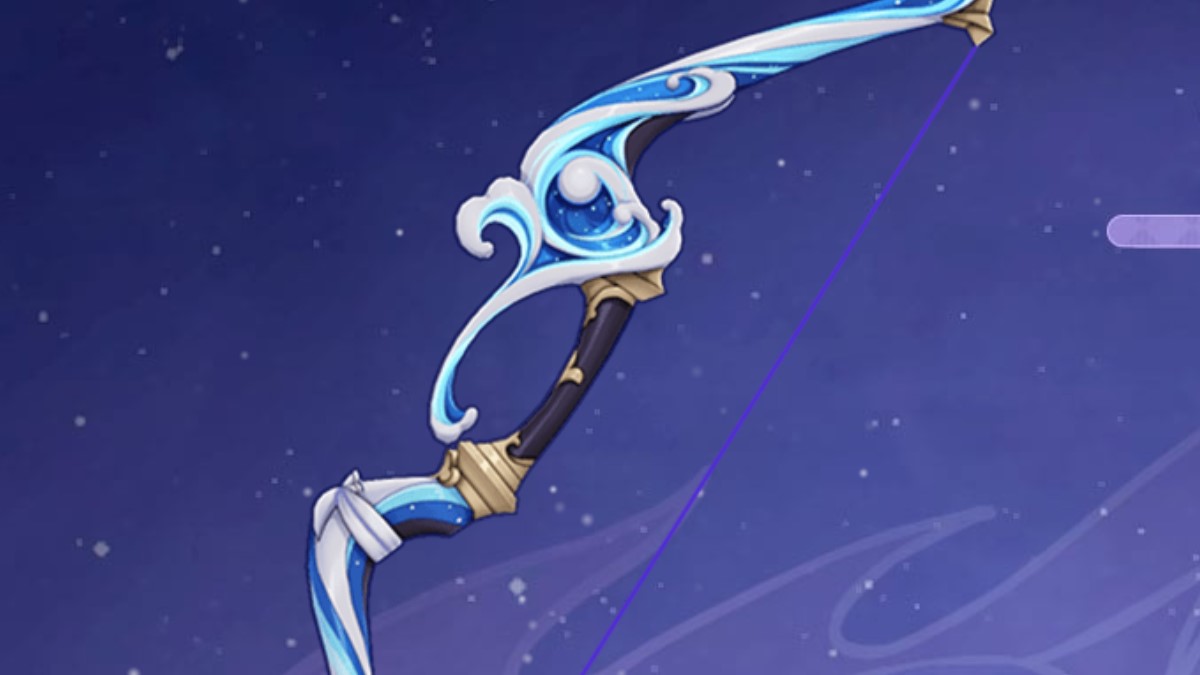 The Mouun’s Moon is a new Bow that will arrive in Genshin Impact in update 2.2. This 4 Star Bow will be available from Wishes, so you will need to use Primogems, or Fates, to get it. The weapon will give increased Elemental Burst damage to the person holding the weapon based on the Energy of the party.

The Polar Star will be extremely useful on characters such as Childe, Fischl, Ganyu, Venti, or Yoimiya thanks to the Elemental Burst damage-boosting nature of the perk.

To upgrade the Mouun’s Moon, you will need the following Materials: