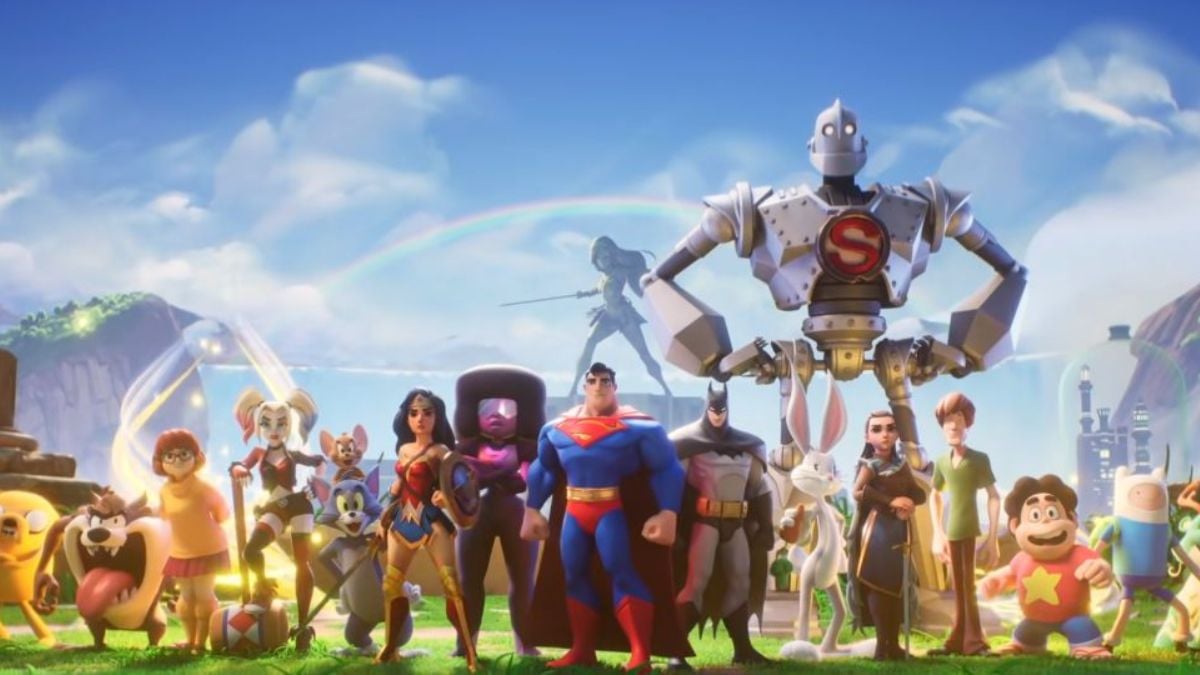 MultiVersus is the next cross-over fighting game that is in the same vein as Super Smash Bros. Whereas Smash focused on the most iconic characters from Nintendo, and later all of gaming, MultiVersus centers on characters stemming from franchises owned by Warners Bros. Media. This includes the various DC superheroes, Steven Universe, Scooby-Doo, and The Iron Giant.

The game is set to launch sometime in July, and here are the origins of all the fighters who will be joining MultiVersus.

Superman is often classified as the first modern-day superhero. First appearing in Action Comics #1, Superman is an extraterrestrial from the planet of Krypton. Escaping Krypton as it exploded when he was just an infant, he lives on Earth to fight for truth and justice. Superman has the classical superpowers of flight, super strength, super speed, and heat vision.

To follow up on the massive success of Superman, Batman first appeared in Detective Comics #27 in 1939. After losing his parents in a random act of violence, young billionaire Bruce Wayne grew up to be a vengeful vigilante, using a bat motif to put fear in the hearts of superstitious men. Batman has no superpowers but uses his unlimited wealth to arm himself with the best gadgets known to man.

One of the earliest female superheroes in modern-day American comics, Wonder Woman first appeared in All-Star Comics #8. Young Diane from the Themyscira was born on an island full of nothing but women with extraordinary strength. She is the princess of the island, however, she chooses to leave and enter man’s world to fight the evils plaguing humanity. She has a vast arsenal that includes her iconic lasso of truth.

Harley Quinn was first introduced in the 90’s Batman animated TV show. Her character was later expanded within the comics. She originally served as Joker’s sidekick and was completely infatuated with him. She eventually decided to leave the Joker’s shadow and be more of an anti-hero in recent years.

The resident coward within Mystery Inc., Shaggy is one of the main five characters of the Scooby-Doo franchise. He is Scooby-Doo’s main buddy, and the two are often paired up together when solving spooky mysteries. He is often to first to run away from trouble and is known for eating Scooby Snacks.

There is a popular meme where Shaggy is reimagined as a super-powerful being a la Goku from Dragon Ball. Called Ultra Instinct Shaggy as a reference to Goku’s Ultra Instinct form that debuted in Dragon Ball Super, the meme is one of the biggest inspirations for Shaggy’s playstyle in MultiVersus.

The brains of the Mystery Inc. gang, Velma is one of the five main characters of the Scooby-Doo franchise. Famous for her nerdy appearance, Velma is often or not the one that ends up solving all the mysteries in the Scooby-Doo shows. However, her one weakness is losing her glasses. After all, she can’t see without them.

Bugs Bunny is the most famous cartoon rabbit in the world and the face of the Looney Tunes franchise. Bugs is known throughout the globe for his calm and collective personality and for being super confident. He is often portrayed as outsmarting and outmaneuvering many Looney Tunes adversaries, including hunter Elmer Fudd and cowboy Yosemite Sam.

The Tasmanian Devil, or simply Taz for short, is one of the more wild characters in the Looney Tunes series. He’s an animal with few words, often saying nothing but pure gibberish. However, what he lacks in words he makes up with action. Taz exemplifies the “Looney” part of the Looney Tunes name; he is always angry, and he often twirls around in a tornado to chase after his enemies.

Finn is the main protagonist of the animated series Adventure Time and was at first believed to be the last human in the wacky world of Ooo. He was raised by shape-shifting dogs. The story of Adventure Time has Finn and his brother Jake going on different adventures that include facing an ice monarch and helping out a princess with bubblegum in her name.

Jake is Finn’s adoptive brother from Adventure Time. Jake is a shapeshifting, anthropomorphic dog. He often serves as a mentor to the more impatient Finn, even though his advice is often questionable and leads them into trouble. On his many adventures with Finn in the fictitious world of Ooo, he meets a lot of strange and unique characters.

The titular protagonist of the Steven Universe animated show, Steven is a young boy from the fictional city of Beach City. He is a human/alien hybrid, with his mother being a Gem. With his unique genetics, he can use many different Gem powers like conjuring up a shield, floating in the air, healing other Gems, telepathy, and many more. Steven is even able to fuse with other living beings to become something new.

Garnet is the leader of the Crystal Gems that helps Steven Universe in the show of the same name. Gems are aliens with magical abilities, including fusing. Garnet is the fusion of two female Gems, who decided to stay permanently connected out of love for each other. Garnet can summon enormous gauntlets that she uses to help Steven in certain situations.

Tom and Jerry are the iconic duo from the media franchise of the same name. Tom is a determined feline who is out to get Jerry, a tiny mouse. Jerry is filled with confidence and charm, while Tom is buffoonish and constantly failing. The two are known to team up occasionally, as shown in the trailer for MultiVersus.

Arya Stark is one of the main characters of Game of Thrones, a TV series based on the Song of Ice and Fire fantasy novels. She is the youngest daughter of Ned Stark, the lord of the Winterfell in the fictional land of Westeros. Arya is known for her small stature and her desire to be seen more like a knight than a lady. She is forced to grow up in a cruel world that is out to kill her at every turn. Fortunately, she has her trusty sword known as “Needle” to help in her quest for vengeance.

The Iron Giant is the main focus of the animated movie of the same name. The giant is a tall, extraterrestrial robot that crashed land on American soil during the 1950s. The giant befriends a nine-year-old boy, and it is through the young boy that the Iron Giant realizes he wants to be a hero like Superman. The MultiVersus trailer pairs the Iron Giant with Superman as a reference to the giant’s wish.

Reindog is an original character created for MultiVersus. Reindog is an animal hybrid, taking inspiration from giant cats and reindeer. Reindog comes from a world called Zanifeer, which fell victim to the Nothing (a potential reference to The NeverEnding Story). Reindog is the last of his people and has a warrior’s heart. He was of the many protectors for the royal family on Zanifeer.

Lebron James is a real-life professional basketball player. He is one of the most successful basketball players currently working, having played for the Cleveland Cavaliers, and the Miami Heat, and he is now playing for the Los Angeles Lakers. He also starred in Space Jame: A New Legacy where he played basketball with the cast of the Looney Tunes.

Rick is one half of the Rick & Morty duo from the show of the same name. Rick is Morty’s grandfather, one of the most brilliant men in the multiverse, and his inventions allowing him and his grandson to travel anywhere they want. However, more often or not, they end up in trouble because of Rick’s narcissism and substance abuse.

The second half of Rick & Morty, Morty is Rick’s less brilliant teenage grandson. Morty lack’s Rick’s genius and confidence and is more naive. He’s more well-intentioned than Rick usually is and sometimes has a stuttering problem. 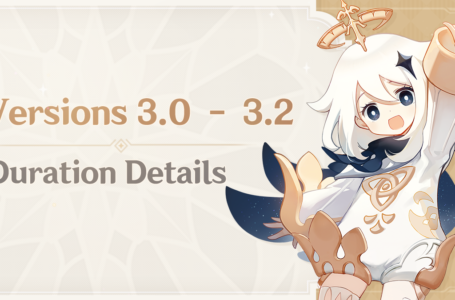