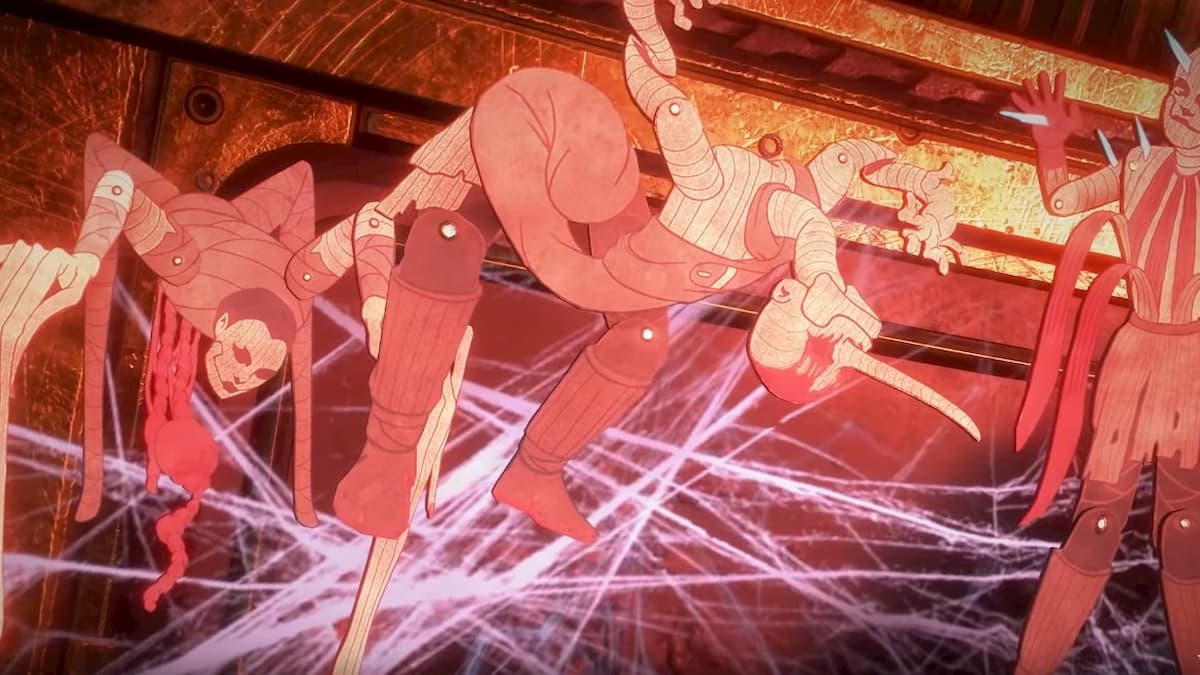 Warframe’s Halloween event has begun, bringing Narberus to all the Tenno out there. It is time for spooky things, frights, and grinding. There are plenty of goodies up for grabs, including some very powerful Zaw parts that you will want to get your hands on it you do not have them.

Daughter, at the Necralisk, will be selling these items in a special tab in exchange for Mother Tokens, so visit the Necralisk and interact with her, then choose the Naberus Treats option to see them all.

How long is the event?

The event will be running from October 15 until November 9, so you have plenty of time to get everything you might want.

What is up for grabs?

Daughter has the following items in the Naberus Treats section:

How to get Mother Tokens

We have a guide to help you that is a bit more in-depth, but you can get Mother Tokens by running Bounties for Mother at the Necralisk.

The items you should prioritize

The Zaw parts and the Arcanes are normally only available as part of the Plague Star event on the Plains of Eidolon. This event is quite rare, so if you don’t have those Zaw pieces you should focus on getting multiples of each one so that you can experiment with builds. You also want to get full stacks of the Arcanes, because it won’t often be this easy to do so.

Because the rest of the rewards are cosmetic, you can pretty much do what you like but those Gram and Basmu skins are only available as part of the event, so you should snap them up. The Mobile is spooky and horrible, and a treat for lore lovers, and the Ephemera are both solid options.