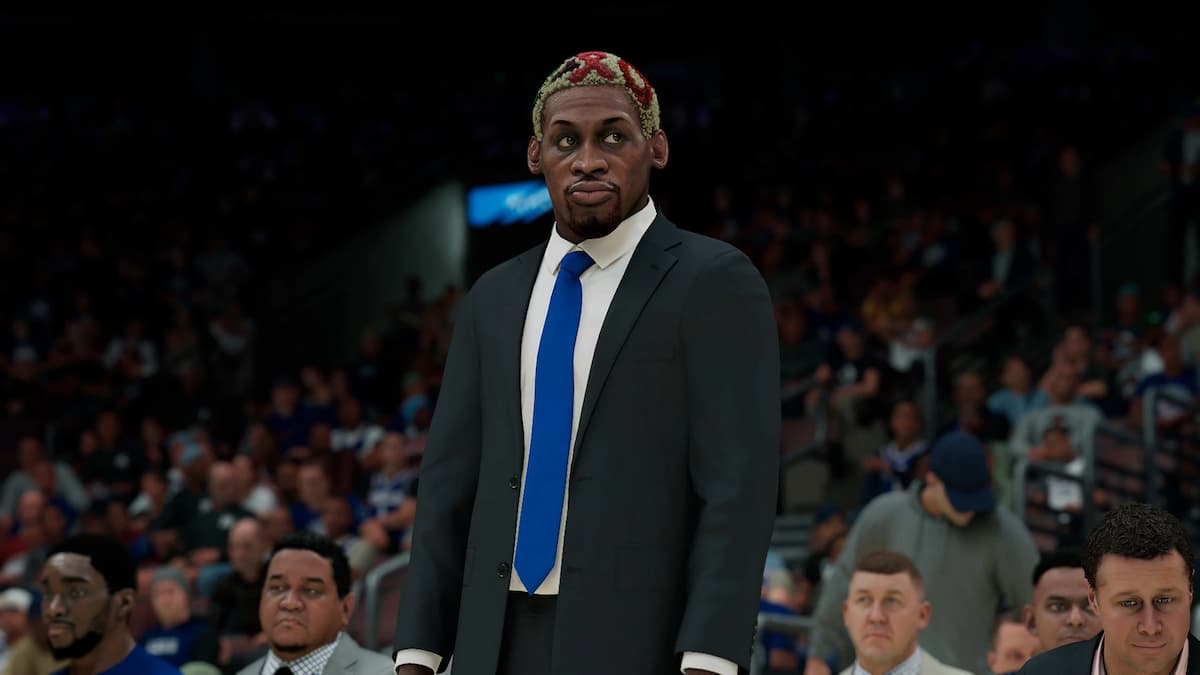 Alongside the launch of NBA 2K22 Season 2: Build Your Empire in MyTeam, the developers at Visual Concepts have introduced a new type of coach. Player coaches take famous NBA stars and put them on the sidelines for the first time. If you want to have Dennis Rodman or Stephen Curry roaming the sidelines, here’s how to unlock them.

How to earn Diamond Player Coaches

Earning these coaches is simple to explain but might be tough to do depending on your skill. You need to work your way through the newest Domination set, NBA 75. Beating each game on the highest difficulty will give you Ruby Player Coaches until you get to the last three games. Winning those three will provide you with Diamond Player Coaches in the form of Rodman, Curry, and Bill Russell.

However, it’s important to note that you’ll need to have earned at least 33 stars in both Current and All-Time Domination before starting the NBA 75 Domination. That’ll take some time if you haven’t started yet, but finishing them all is well worth it. You’ll unlock several solid player cards and earn tons of Tokens that you can spend to unlock even more great players.