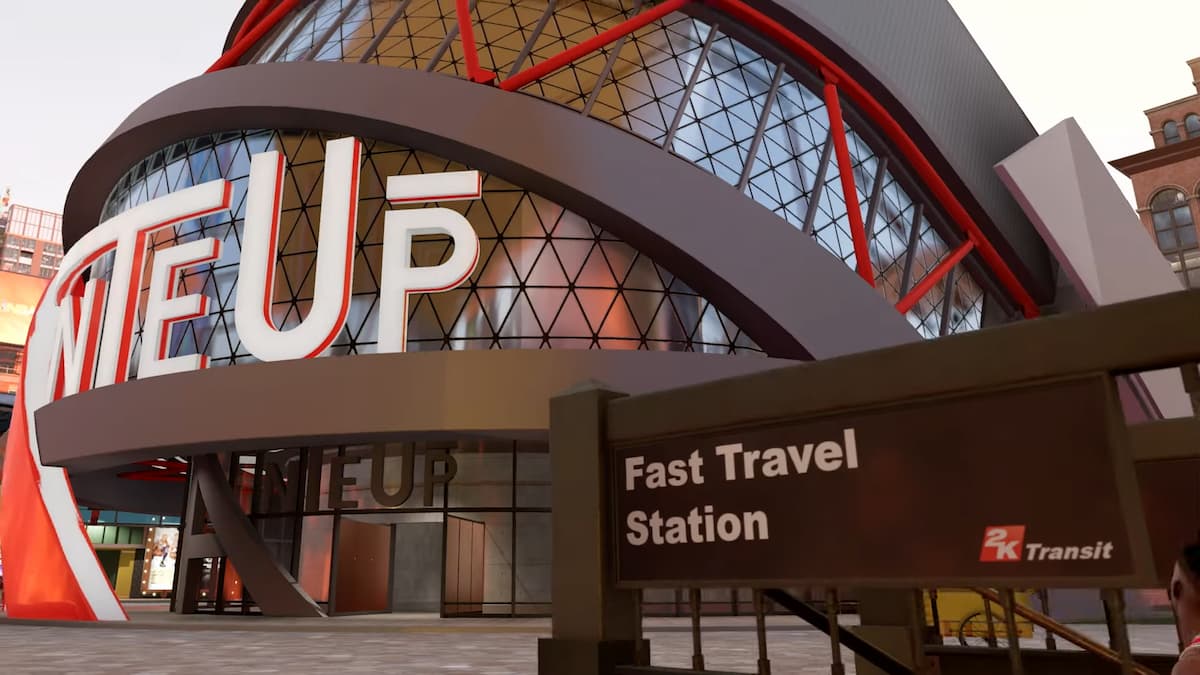 NBA 2K22 was an interesting time for the franchise and MyPlayer, for a few reasons. The title brought a number of new changes to it and the open world known as The City, but it wasn’t exactly the most well-received. Part of that had to do with the fact that The City was very large, and sometimes cumbersome to navigate. That will change in NBA 2K23, especially since a new feature has been implemented. It’s called Fast Travel, and here’s how you can do just that.

Related: NBA 2K23: Will player lock be available in MyTeam?

How to fast travel in The City in NBA 2K23

Prior to this year, navigating throughout The City could be a bit of a grind. That’s for a number of reasons, as The City was quite large, and there was no available option to automatically travel to a destination. The only way to enter a new location was to either travel by foot, or use a reward like a BMX bike to physically travel.

This will change for NBA 2K23, and has been confirmed by 2K in a Courtside Report blog.

In the NBA 2K23 Courtside Report that was released on September 7, 2K confirmed a number of new features for The City. Among those was affirming that The City for NBA 2K23 will be 30% smaller as compared to NBA 2K22, and that there will be a fast travel option to instantaneously travel from borough to borough.

To do this, you will need to find a fast travel train station in The City. These look quite similar to subway station entrances in New York City, and there are several strewn around the open-world in NBA 2K23.

To find one that is closest to your avatar in NBA 2K23, press either RB (for Xbox) or R1 (for PlayStation) to ping it on the map. This will create a waypoint that can be seen in The City. From there, follow the point to find the station, enter it, and you will be instantly teleported to the desired location.