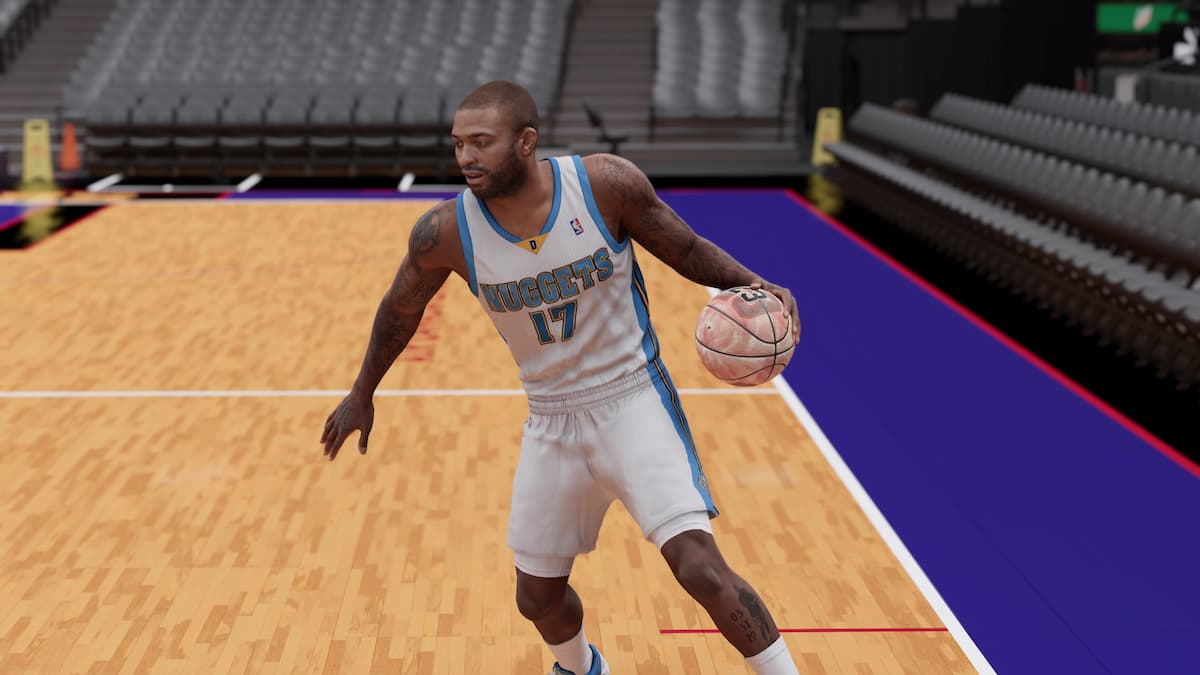 The year may be coming to a close, but the Takeover train has no days off in NBA 2K23. Like every week, 2K has released a Takeover player with stat-specific missions rather than wins. Below, we’ve collected all the details to help you accomplish every goal and add Minnesota Timberwolves legend Tom Gugliotta to your roster.

How to get Tom Gugliotta in MyTeam

Like every Takeover player, the game requires six objectives to be completed. These different objectives can be completed in any mode with any difficulty and are listed below.

While nothing in this objective list is too overwhelming, we recommend you do all of these in single-player modes so that you aren’t held up by opponents trying to stress you out. Using the “Fundamentals” set of challenge games can be an easy way to both quickly get your wins and pad your stats. You can also partner this with some of the Happy Holidays Agenda to get yourself even more players.

This challenge requires you to use an SF with a Timberwolves tag. Sadly, there aren’t that many options. Your easiest grabs are going to be from the Timberwolves NBA Series one set. Grab either Austin Rivers if you only have two Tokens, or you can spend 15 Tokens to get Anthony Edwards if you missed his Takeover card. It’s worth noting that cards like the Season 2 Eerie Jimmy Butler, and the Trophy Case Wally Szczerbiak also fit into this category, but are obviously harder to obtain.

Once you finish these six tasks, Gugliotta will be added to your roster. This Agenda set will leave the game on January 3.