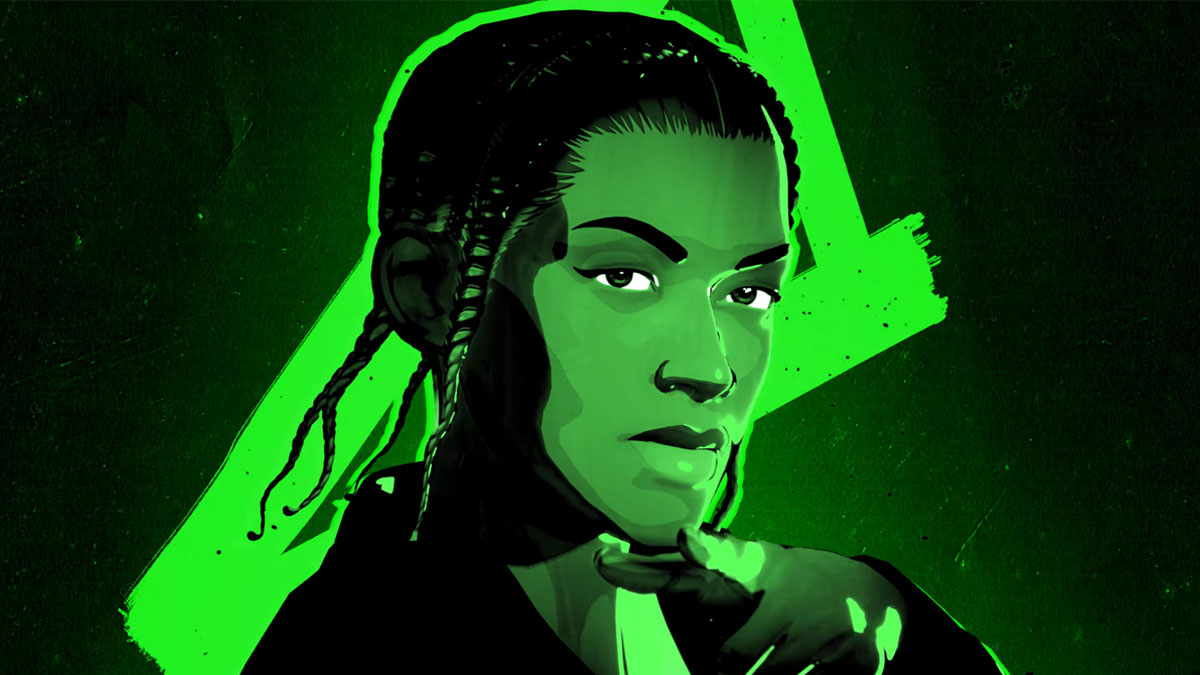 Need for Speed returns in 2022 with Unbound, giving the series a fresh new cel-shaded look. The new game seems incredibly stylish, which should pair nicely with its mission to give players many cars to customize and drivers to dress up. You’ll get additional cosmetics if you preorder the game or spring for the more expensive version, and we’ve got a breakdown of all the bonuses right here.

Where to pre-order Need for Speed Unbound?

As the name implies, this is a standard copy of the game with no frills, and it’ll cost you $69.99 / £59.99. While the game itself is unchanged, preordering this or the premium package will get you a handful of bonuses: a driving effect, license plate, banner artwork, and $150,000 in-game currency, which you can spend in multiplayer. Preordering also gives you three days early access to the game, a benefit that extends to all EA Play members.

The other purchase option for Need for Speed Unbound is the Palace Edition, priced a touch higher at $79.99 / £69.99. You’ll get the same preorder bonuses if you spring for this early, but it also includes many other cosmetics. The Palace Edition grants you four more custom cars, another driving effect, a set of decals, a license plate, an exclusive character pose, more banner artwork, and a clothing pack with 20 more options for your driver.

When is the release date of Need for Speed Unbound?

Those are your preorder options for Need for Speed Unbound, and the game releases in December. Specifically, the Unbound release date is Friday, December 2. Early access via preorders and EA Play starts Tuesday, November 29. Need for Speed Unbound will be available on PlayStation 5, Xbox Series X/S, and PC via the EA App, Steam, and the Epic Games Store.