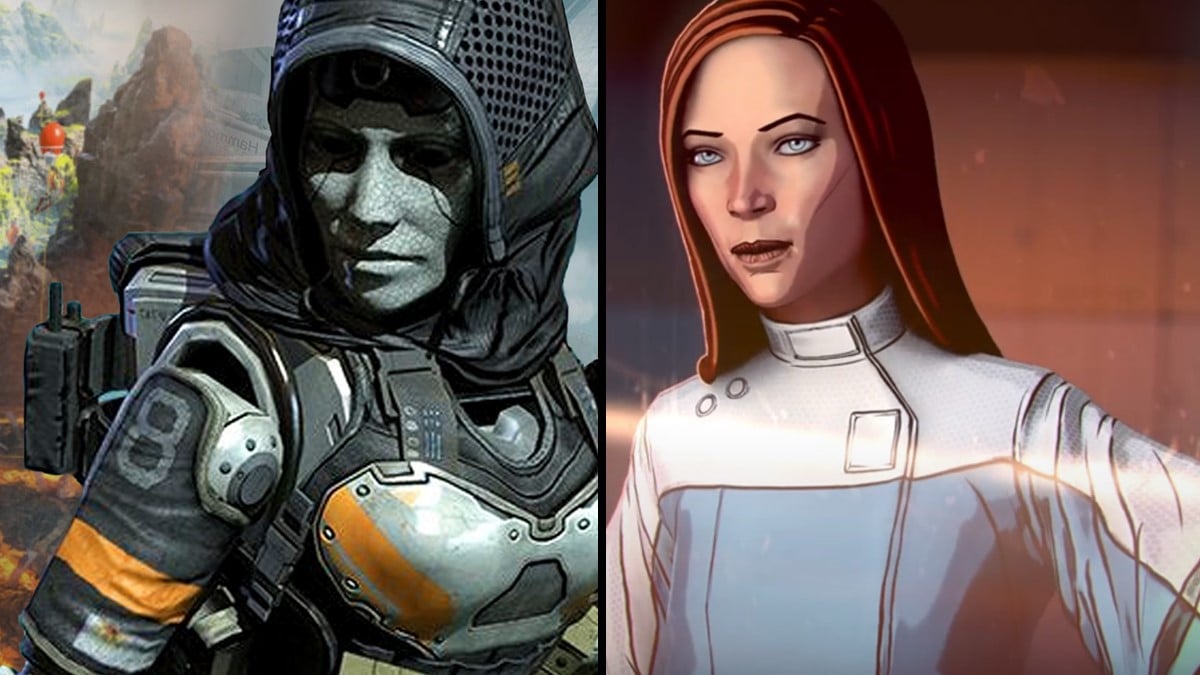 In the Stories of the Outlands short “Promise,” Dr. Mary Somers, known in the Apex Legends as Horizon, is betrayed on her mission by her assistant that cuts the tether cord and sends Horizon’s pod spiraling into a black hole.

If the uncanny similarities in the facial structure weren’t enough for you, let’s rewind for a moment back to the end of the quest in Season 5. Once Ash’s head is put together, and you walk through the finale, one of the things she says was: “A wee bit of betrayal before breakfast, eh, dearie?”

This isn’t just a similarity in dialect, either. This is the same thing that Horizon says in her first, at the time unknown, transmission log teaser on the Apex Legends official Twitter.

In the sixth installment of Season 6’s comic, Blisk warns Ash that an ‘old friend’ is back. Obviously, that is some tongue-in-cheek humor, considering what Ash would have done to Horizon, if she was, in fact, her former assistant.

We already know for a fact Blisk knows Horizon is back, as earlier on, he said that ‘something big is on the horizon.’ Horizon obviously being the keyword.

If we look at all of this together, here are the cold, hard facts:

Lastly, a lot of time has gone by in the current continuum since Horizon initially set out, making it seem it’s safe to speculate that the assistant being a robot or simulacrum would make sense of how she’s still kicking around.

In the end, it would seem that all indicators point to Yes, Ash was Horizon’s assistant years ago when she was still human, and she betrayed her. If this is, in fact, true, this also means that Loba and Revenant soon won’t be the only cutthroat rivalry out for blood and a life-long vengeance.