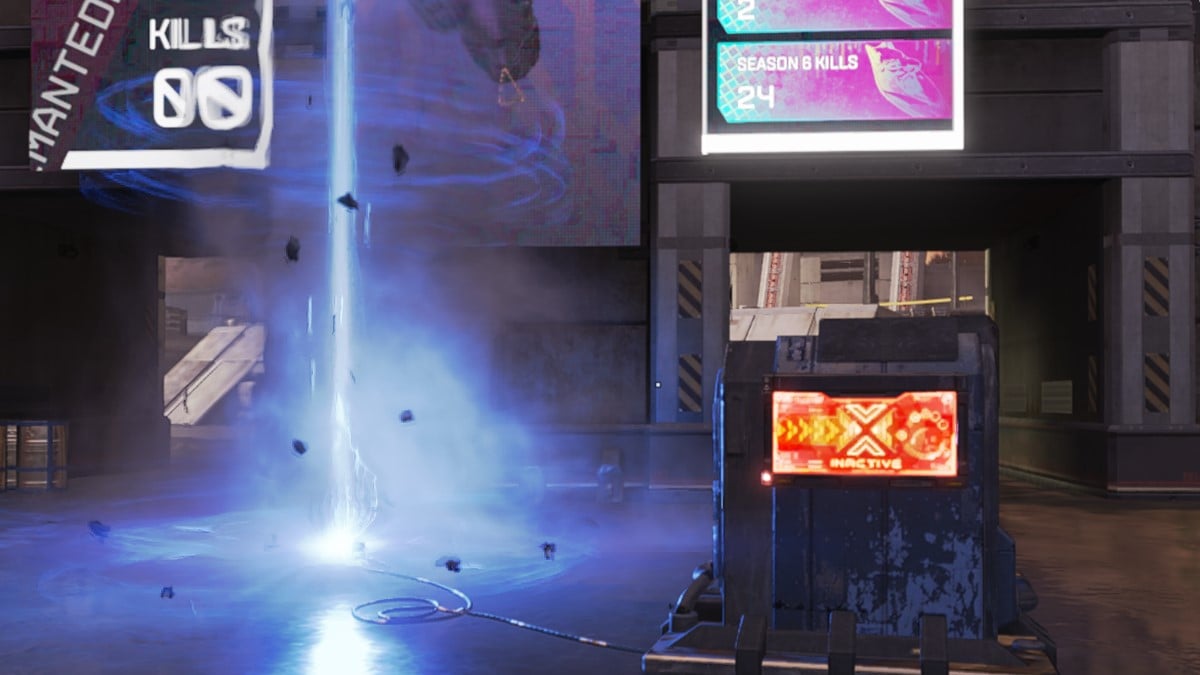 Note that in order to use the gravity lifts, you must have the keycard gained through Horizon’s mission in the Firing Range.

All locations will be at the central point of the crosshairs. Fragment West is the only World’s Edge location to have multiple Gravity Lifts.

All locations will be at the central point of the crosshairs. Artillery Battery is the only Kings Canyon location to have multiple Gravity Lifts.

It remains to be seen if the Gravity Lifts are a permanent addition, or if there will be anymore added. This guide will be updated if anything changes.